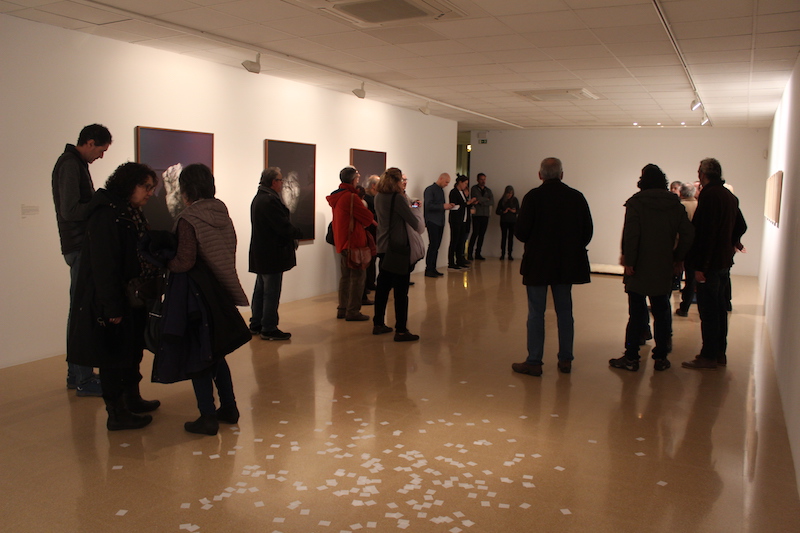 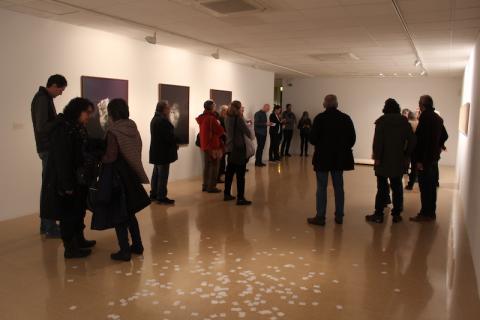 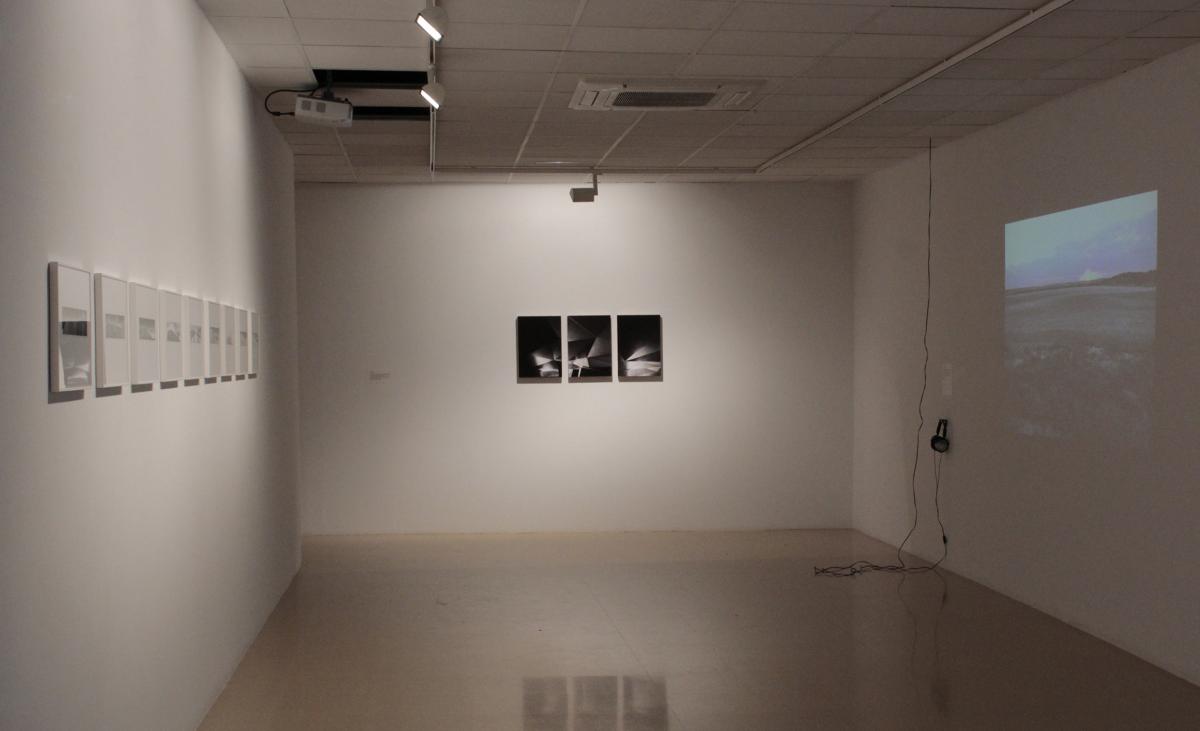 Silence is the background upon which the power of the word is projected. It is the indispensable condition, in spite of its profoundly different nature. There can be no words in verbal or mental noise. We often mistrust words because they can be manipulative. We have constant and irrefutable proof in the speeches which emerge from most spheres of power. On many occasions, apparently rational, noble and worthy arguments hide and disguise inadmissible interests. But silence can also be an instrument of manipulation, or one of its effects. We think of the sad propensity, habitual in dictatorships, to silence dissidents, or to censor or demonize cultural production. The silent person in a group, for example, arouses intrigue which may be used to the group’s own benefit. At times, silence may be due to lack of communication, to indifference or to deprecation. Definitively, the meaning of silence is conditioned to a certain extent to its context, and its value may be positive or negative, depending on the circumstances. In the same way, the dichotomy between silence and the word, or that between silence and the sound, is in no way identical to the dichotomy between silence and noise. In spite its diversity of meanings and values, silence seems less manipulative than the word. As already stated, there are no words without silence, but there can be silence without words. It precedes and succeeds the existence of the individual. The word as an expression of human life is embraced by silence, in its beginning, and at its end. The word and life would be no more than a parenthesis within silence. Its preliminary and conclusive character makes it seem to us more consistent, more permanent than the word, and inspires more confidence in us than the word. It also gives us confidence because we are often aware of the limits of words and the concepts which they carry with them. We are almost always prisoners of our ideas about the world. As various oriental spiritual currents affirm, concept-words encapsulate reality, and do not offer a correct account of the continual and changing current of occurrences. Neither, at times, can they account for the infinity of nuances of which concrete and unique things are composed, due to their tendency to create general categories. Silence would be, therefore, the secure riverbank from which to become aware of the continual mental and emotional flux of the psyche, according to the basic principles of many meditating practices. Precisely due to its non-verbal and non-discursive character, silence allows us to transcend, to go beyond, the failures of words, allowing the experience of the fullness of the present to flourish, thanks to the attention which is sharply focused on each moment of the psychic process itself, thanks to emptying out everything which is an accessory, noisy. Emptying ourselves out fills us up. The word defines, limits, establishes an emphatic differentiation between the subject who is speaking, and the world which is objectivity when described. The attention to silence is unifying and abolishes, if only momentarily, the old dichotomy between subject and object, allowing us to flow with our experiences, just as artists often experience in their creative work. Creating is, perhaps, meditation, acting upon the material from an inner silence. Art is making a statement about man and the world, about what is real and what is dreamed. It is equivalent to the word. In this sense, the work which most accurately represents silence is that which is not yet born, which does not exist; but, even though it is quite surprising, it is perfectly legitimate to speak in words, or with works of art, about silence. In any case, if we truly wish to comprehend the way of silence, the best thing we can do is to shut up. Silence which has not become sediment in the depths of the soul can end up as a pose or a fake. Rather than speaking about silence, it would be better to learn to shut up. We need silence. We live immersed in a world full of noise, information, data, messages. This verbal excess, this acoustic contamination, makes silence more indispensable than ever. We need the inner peace which it brings. Silence familiarizes us with inevitable death, which is total and definitive silence. It lets us intuit the nature of death, up to a point. It means a praeparatio morte which, otherwise, allows us to profoundly appreciate and experience the ephemeral and limited character of human life, and frees us from the fear of vanishing. Just as the present-day world denies silence, it also denies death, because the two are strongly linked. Perhaps by confronting both realities, taking them fully on board, our lives would be different and more fulfilling.

To experience silence in stillness is perhaps the best way we have to give us an idea of eternity as the absence of temporality. Stillness and silence are closely related entities. Silence is practically impossible in motion. In a spell of silent serenity (even if it is embedded in time) the first and the last minutes have an identical character. In its passage, no kind of narrativity nor of sequentiality are produced, and the means that its undifferentiated components approach, through similarity, a non-created quality, out of the inexorable succession of events. This is, therefore, an analogy, not only because absolute silence is impossible to achieve in vital time (there is always the opaque heartbeat and the light murmuring of respiration), but also because silence invokes the essence from existence, and both realities are radically different. This apparent paradoxical conjunction of antithetic spheres confirms what many poets and mystics call the ineffable, or in other words, that which cannot be explained in words.