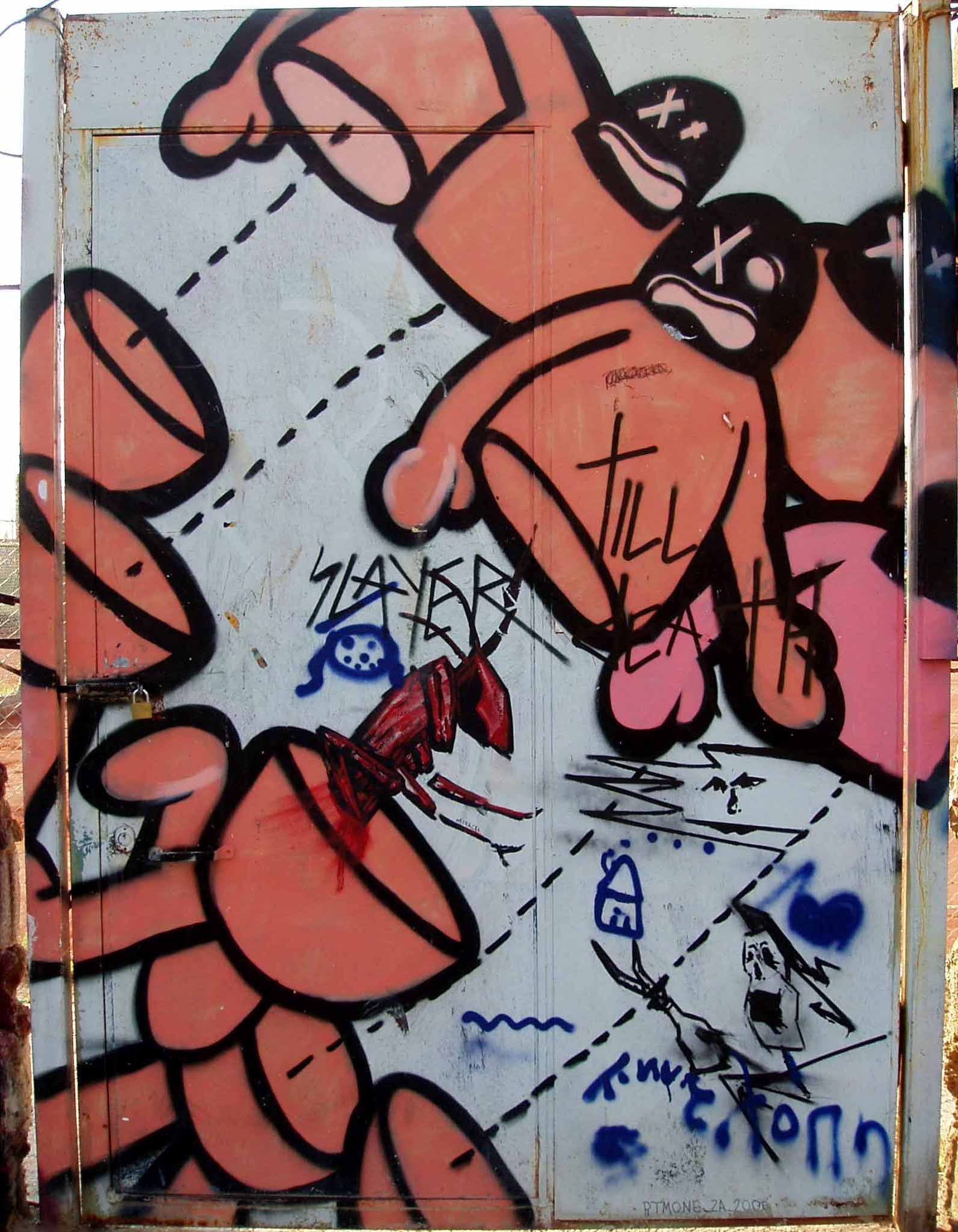 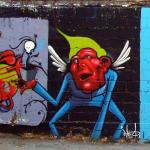 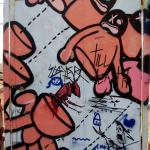 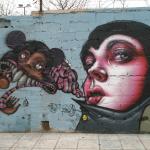 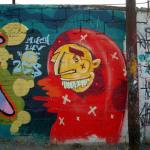 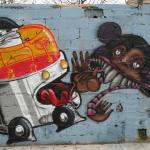 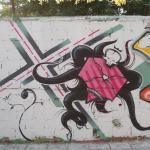 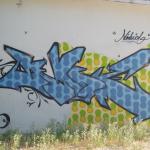 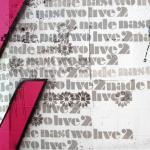 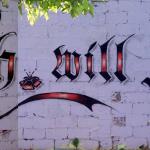 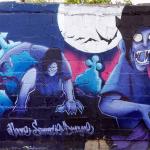 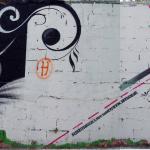 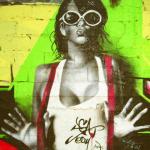 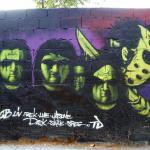 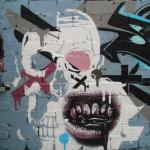 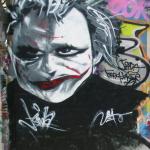 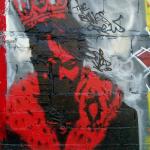 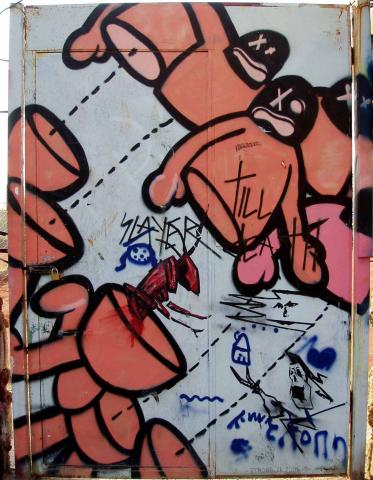 If the glory of a football team is made of championships, money investments, number of fans, then Apollon Kalamarias must be one of the humblest teams on the planet -when it comes to origin and history.

If, however, we evaluate it based on what the team stands for or judging by the life inside and outside the stadium...

...then Apollon's colors liven up.

The history of Apollon Kalamarias begins with a devastating war and an immigration; after Greece loses the war with Turkey in 1922 the Pontic Greeks become refugees in Greece. A great number of them settles in Kalamaria, the eastern part of Thessaloniki, where, a few years later, they found Apollon FC.

The walls of the Apollon Stadium, for twenty years now, have been converted to a "street art gallery": innumerable layers of graffiti decorate its surface and change every few months.

Street Art Festivals with artists from all over the world: from the 1995 Graffiti Festival to the Meeting of Styles in 2006, up until now, international street artists and local street heroes -as the Skra Ghetto Boys- have left their imprint on the stadium walls.

Street Art works that are several meters wide, blend with each other, cover up older works and saturate our look with their color.

The color of life.