For the benefit of the doubt: On Philippines’ first Easter Sunday mass controversy | MYRON CUBILLAN 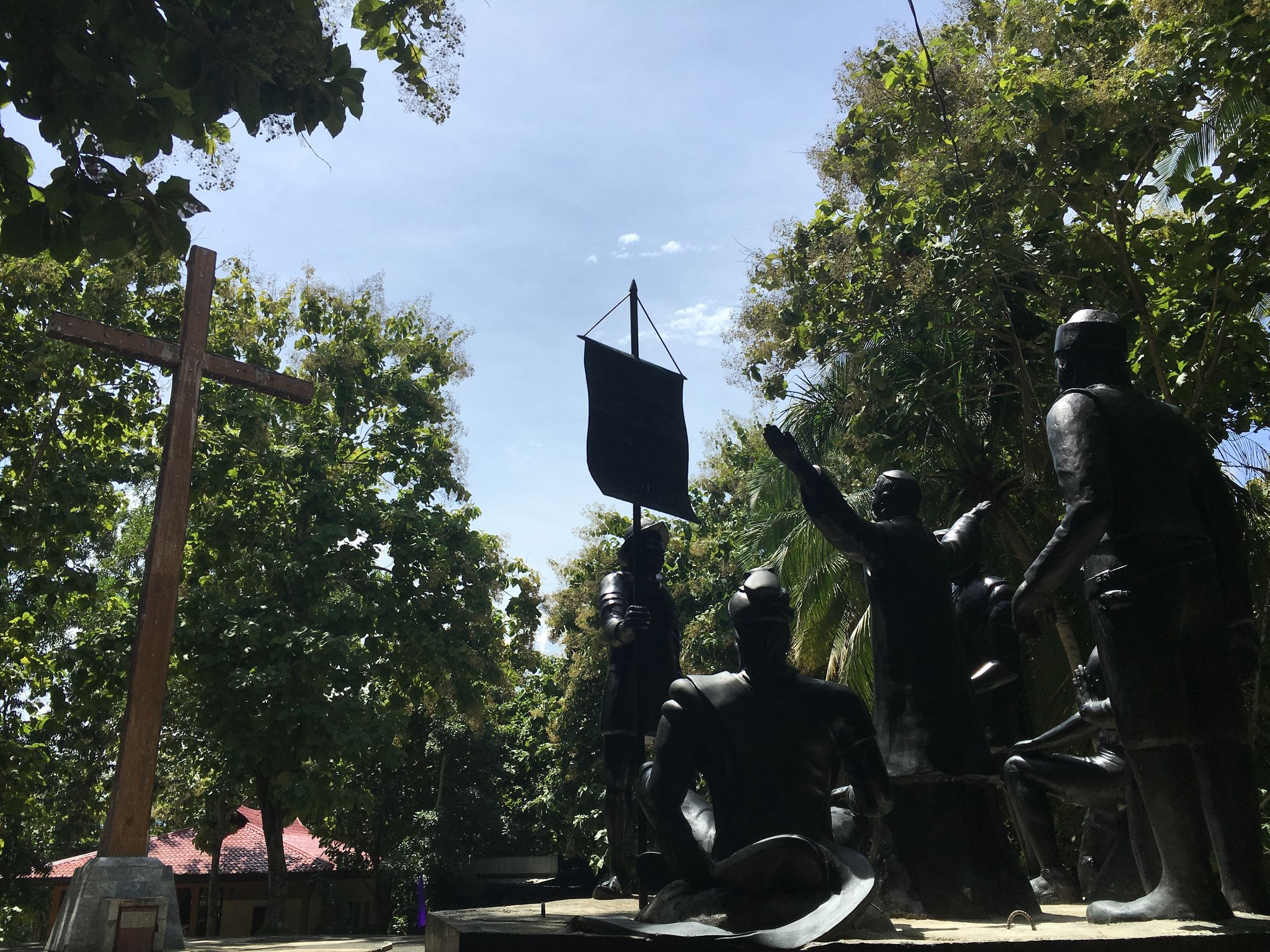 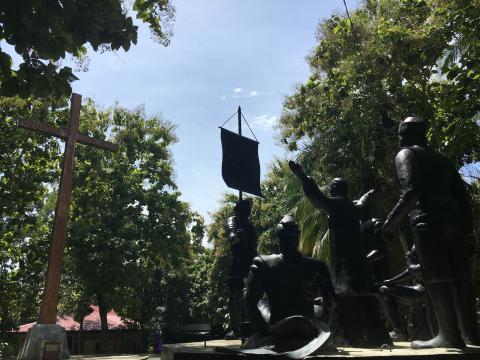 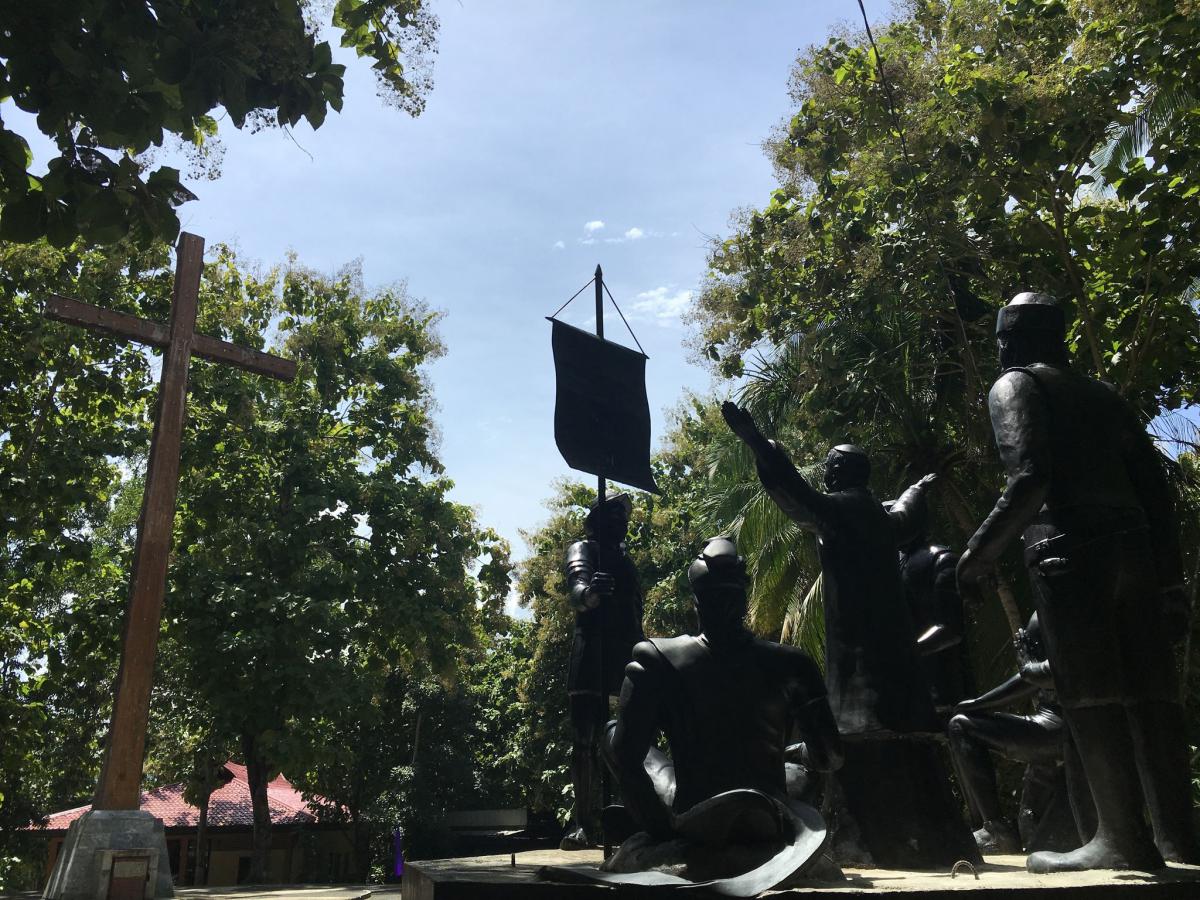 The Board of Commissioners of the National Historical Commission of the Philippines (NHCP) has recently released its official position on the site of the 1521 Easter Sunday mass. The agency adopted the final report submitted by the Mojares Panel, a group of Filipino scholars reviewing and setting forth the conclusion of the Butuan-Limasawa controversy on the location of the 1521 first Easter Sunday mass in the Philippines.

The Mojares Panel collectively agreed and recommended that the said event of national significance took place in Limasawa, Southern Leyte. Apart from the official decision’s significance associated with Ferdinand Magellan’s historic voyage, the decision is timely and relevant as the country is preparing the official rites for the 500th anniversary of the first Mass in the country.

With this discursive dynamics of sites of memory in the national mythscape, this text gives readers a snippet of practices of material commemoration in contemporary Butuan by zeroing in on the first Mass monument located in Bood Promontory Park, Pinamanculan, Butuan City, Philippines.

Let’s begin by asking these rhetorical questions: ‘How is Butuan, as a place, negotiated to otherness?’ and ‘How is Butuan socially produced?’ In Butuan, there is this famous iconic expression: ‘Long before there was Philippines, there was already Butuan.’ In making sense of both the questions in the former and the iconic expression in the latter, this brief description of the first Mass monument serves this purpose. 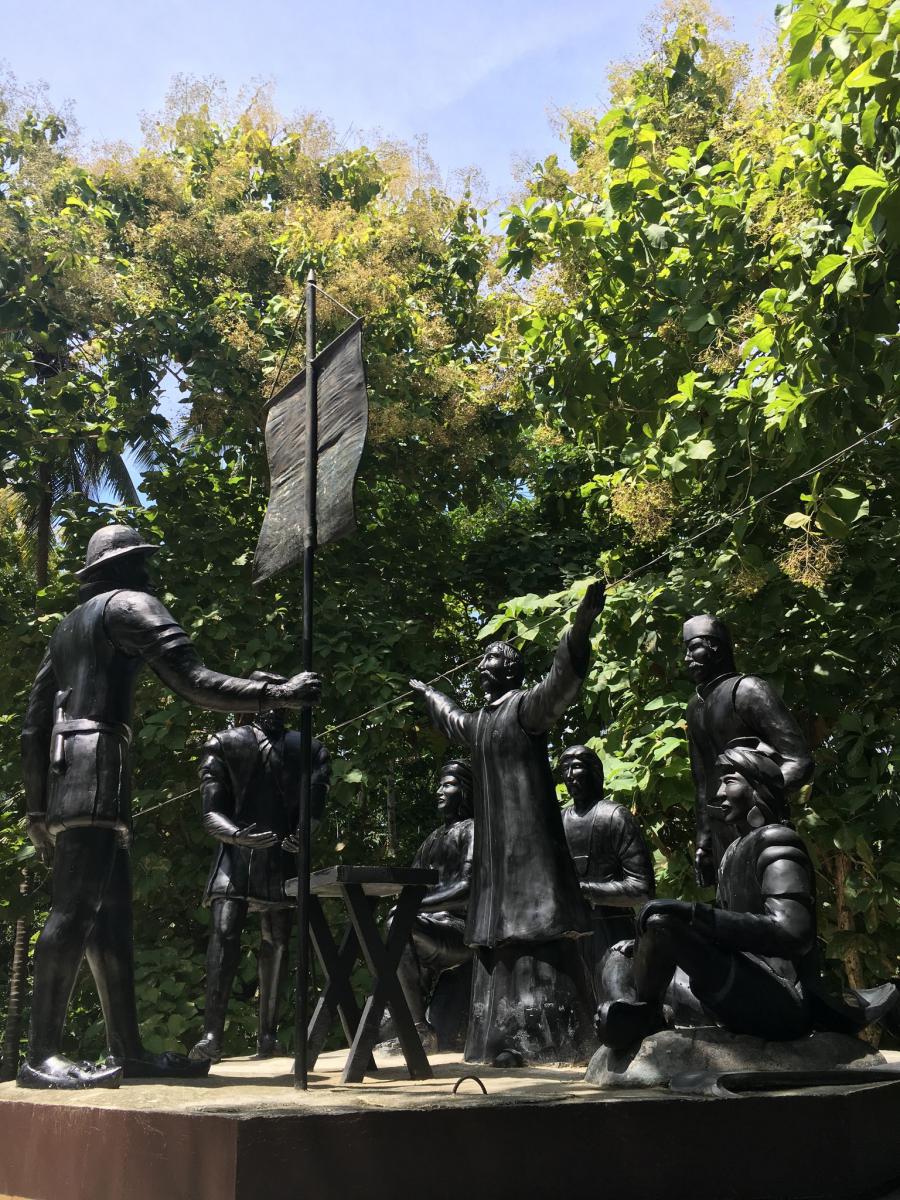 The local government unit of Butuan built the first Mass monument located in a hill overlooking Masao River in commemoration to the significant event in the Philippines being the only Catholic country in Asia. As remarked by Hontiveros (2012), some of the city’s social practices never missed commemorating and celebrating these historical milestones. The Diocese of Butuan has been commemorating the first Mass in the Philippines in Butuan City over the years as part of the annual Balangay Festival. Though this social practice is defined by its opposition and contestation to the Republic Act No. 2733 declaring Limasawa as official site of the first Mass in the Philippines in 1959, the role of this regular commemorative practice as argued by Erőss (2017) legitimizes Butuanons’ protest to places of national memory and acceptance to the positioning that the first Mass took place in Butuan, not in Limasawa.

This first Mass monument gives Butuanons a sense of place, taking pride that the said event took place in Butuan. As noted by Tuan (1977; p33), a ‘place can acquire deep meaning for the adult through the steady accretion of sentiment over the years.’ Butuanons’ involvement in this Butuan-Limasawa controversy speaks volume as to how this minority social group negotiates their collective identity to the outside world. Part of this identity negotiation is their engagement to commemorating this significant national milestone emphasizing Butuan as a historic city.

The circumscribed built environment of Butuan enacted by its monuments and memorials, the first Mass monument in particular, tells something about how subaltern people make history by and for themselves. Though the monument stands as a form of contestation to the state’s elite historiography, the first Mass monument remains a living monument all throughout the years as people in Butuan continue to believe that the site of the first Easter Sunday mass took place in Butuan.

Informed by the official decision of the state that Limasawa is the site of the first Mass seven months before the 500th anniversary of the said event, the first Mass monument still stands firm overlooking the entire city waiting for its people’s next plans of protest linking the practices of commemoration in the micro to the national mythscape.