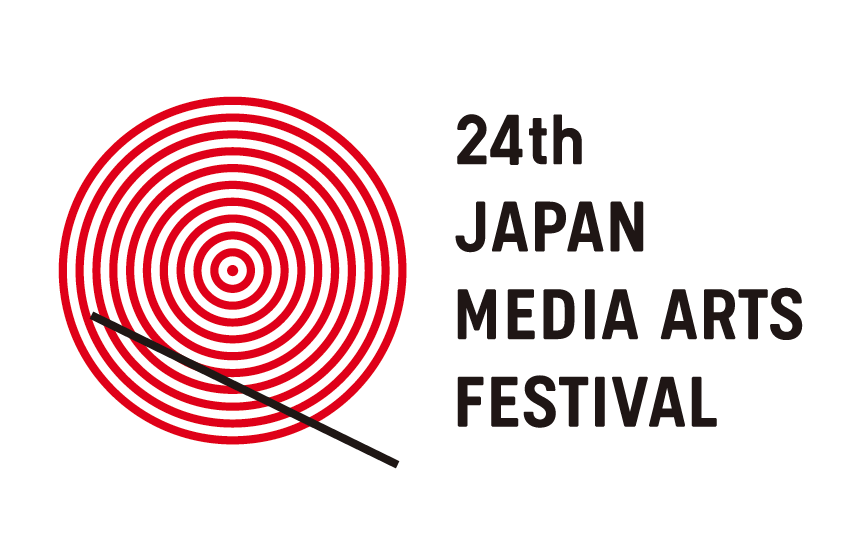 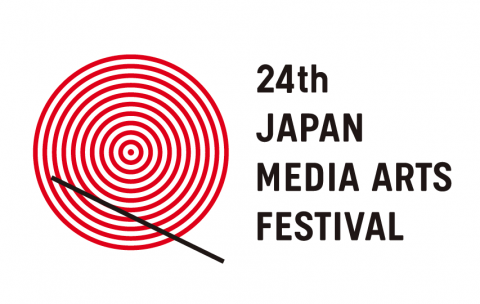 The Japan Media Arts Festival is a comprehensive festival of Media Arts (Media Geijutsu) that honors outstanding works in its four divisions: Art, Entertainment, Animation, and Manga. Thefestival has awarded prizes to significant, creative works of artistic value since its establishment in 1997,and through its annual Exhibitionof Award-winning Works, it has offered the public an opportunity todirectly appreciate thesecelebrated works, and also to participate in related events such as symposiaand artistsʼ lectures.

The Japan Media Arts Festival Executive Committee is now accepting entries for the 24th Japan MediaArts Festival. All artists around the world, without distinction as to professional, amateur, independent, orcommercial, are invited to submit their works.Eligible works are completed orreleasedwithin a yearbefore the deadline (October 5, 2019‒September 4, 2020).From each division, the jury committee willselect winners of the Grand Prizes, Excellence Awards, Social Impact Award, New Face Awards, and U-18Award. All awards including Special Achievement Awards and Jury Selections will be announced in March2021. Each of the winners from the four divisions will receive a trophy and prize money up to 1,000,000yen, and also win an opportunity to present their works at the Exhibition of Award-winning Works inTokyo

In addition to the four divisions: Art, Entertainment, Animation, and Manga, there will be an open call forFestival Platform Award, which is an award given to brilliant new exhibition plan that utilize thecharacteristics of its facilities of organizations in liaison with the Japan Media Arts Festival