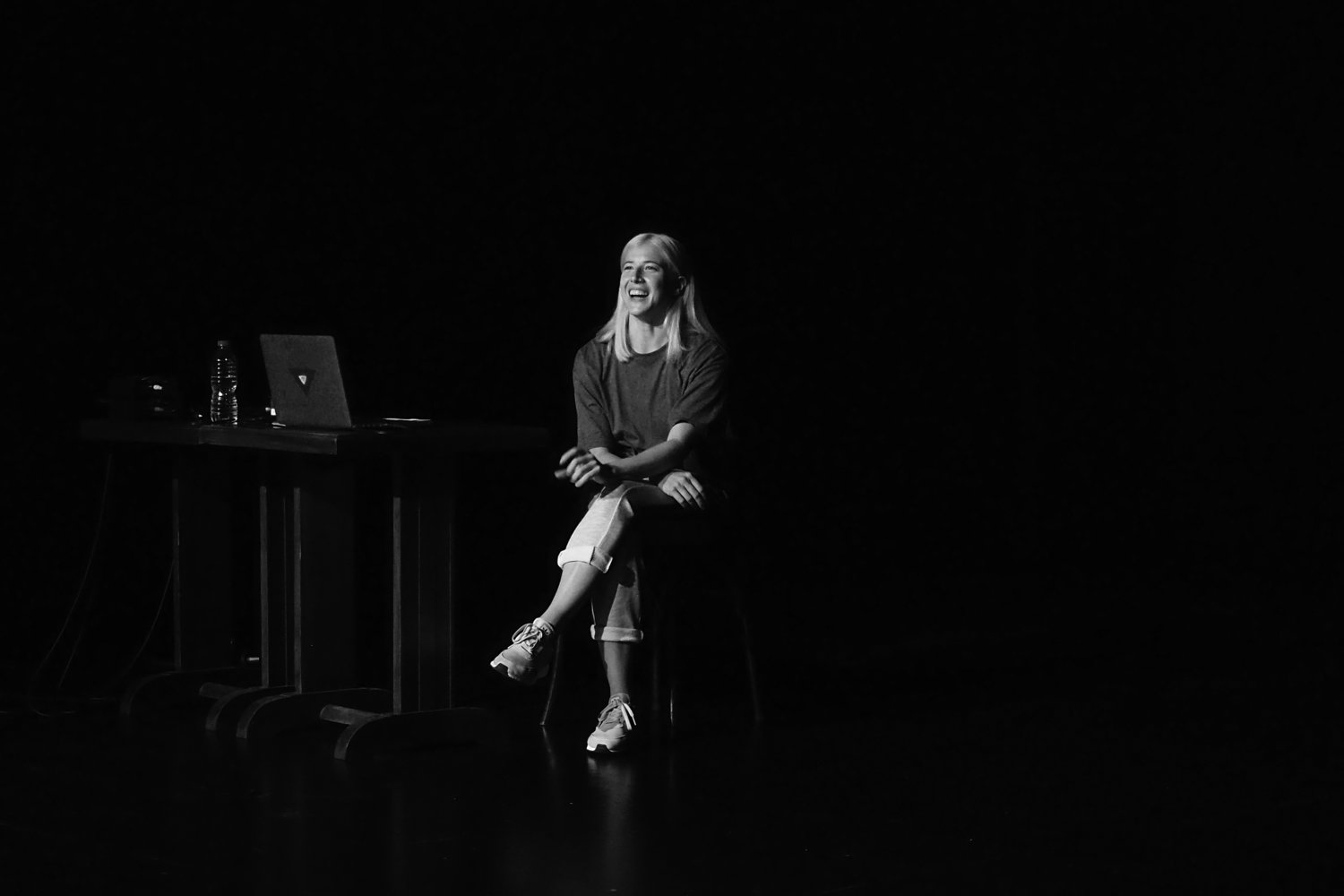 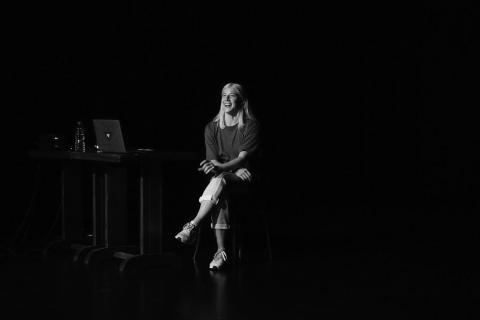 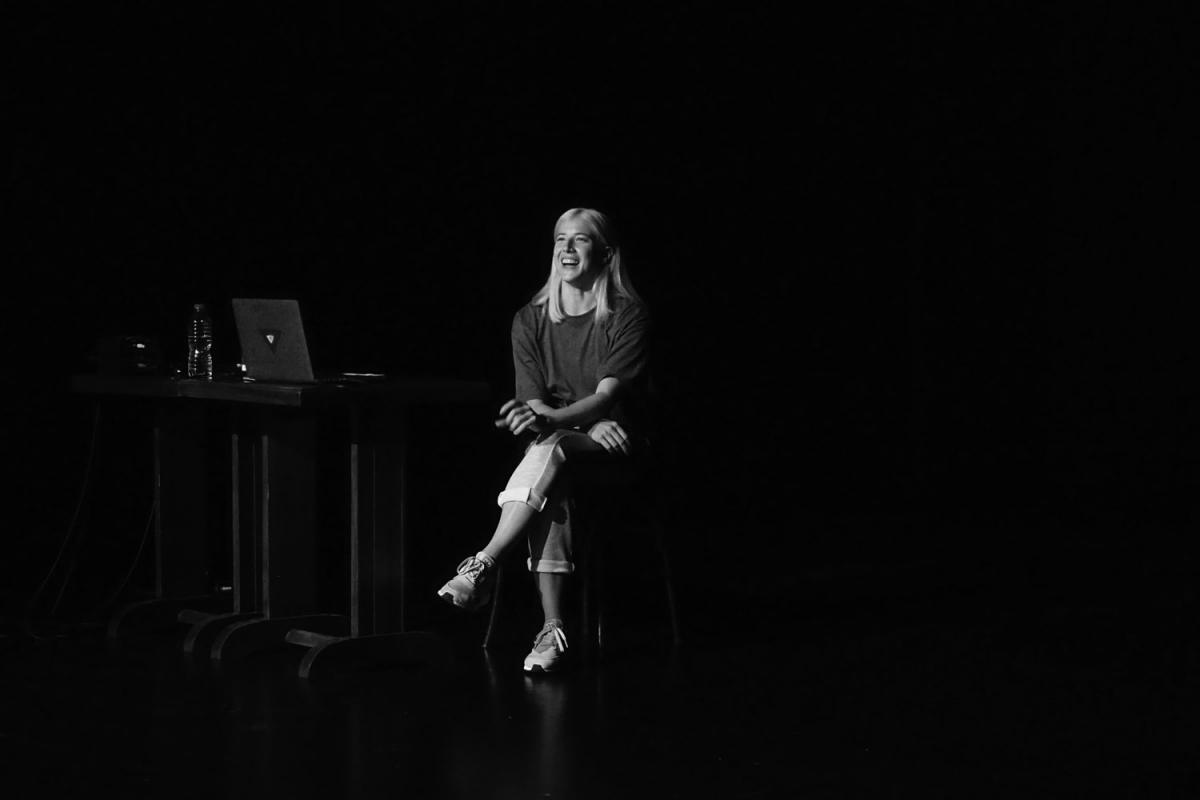 Reflection and study of the symbolic, social, cultural and economic levels of the likes in relation to the body and the digital world.

When we talk about likes, we soon understand that the amount, the quantity is important. The accumulation of likes is more relevant than the content itself. The likes understood as data, directly relates the person, the individual with a quantitative magnitude; The number of likes is what determines the value of the content displayed (photo, text, video..).

If we look further, we see that the accumulation of likes has a social and personal importance. From one hand, the likes can be used and undesrtood as way of expressing empathy and support to others. On the other hand, likes has generated a big economic interest from companies and coorporations, which uses them for marketing purposes.

From a human evolution perspective, the accumulation of goods, the surplus, was historically the beginning of commerce in ancient civilizations. The accumulation and excess of likes, has opened as well the possibility of participating in the global market. The likes, are virtual assets which can be accumulated and commercialized, a symbol of the capitalist and globalized world which we live in. This way we could describe the likes as the new virtual symbols of social prestige.

The likes from a cartesian perspective (numbers, data) are sold and sent for reduced costs anywhere of the world within a single instant. The likes as bigdata, are highly appreciated, as they give personal information about what one likes. We could almost say they are small diamonds for companies which works on selling large quantities of information since besides selling information, they are selling a target, a potential customer and consumer of an specific product.

Earning likes, followers or accumulating viewers has become the marketing system per excellence. Are we at an individual level working, promoting certain brands and products without being aware of it? Are young generations of today the “victimsç” of this contract (written in small letters)?

The body, faced with the agility and traffic of generative information and economy, is reduced to a heavy housing, difficult to move and produce. The body, the flesh, a material facing the impotence of not being able to follow the rhythm and dizzying speeds that the digital age proposes. The expression of a physical gesture is not transportable, it is not cumulative, it is not tradable, then, the physical gesture, the present body, what serves for? From a perspective of today’s capitalist society, what does it produce? Is it profitable?

A NEW SYMBOL OF SOCIAL PRESTIGE

The virtual world allows identification with thousands of possible forms. Like a drug, the virtual world disrupts the framework of ordinary life and is projected into a less complex universe, lightened by the body's bundle. (Le Breton, 1999: 148).

The body, hidden behind the mask of a face, a photo, a text, a video on the internet, which possibly magnifies its existence and conceals its shy and insecure presence. The body does not find excuses to the society of infinit possibilities, not being what it could and "should" be. Appearance predominates and social pressure is increasingly pressing in this regard. Everyone is pushed to follow aesthetic canons "marked and promoted by multiple specialists, such as stylists, doctors, advertisers and beauticians, who have contributed to creating or defining and legitimizing the new ethical and aesthetic codes of the social uses of the body" (Barreiro, 2004 : 131). Le Breton in his book “Adiós al cuerpo" points out that the body is now a place of suspicion, discomfort, and sometimes it is perceived as a fault, as an original sin, which must be transformed or rehabilitated. He points out that contemporary individualism leads to an individualization of the body and that this way of perceiving the body has been accentuated in response to the commodification of the products for it, through which not only it is intended to change its appearance, but rather its existence (Le Breton, 1999: 9)

The body, facing the gallery (multiple profiles on the internet) should allways be ready to like, to sell, to look young and healthy. The appearance through the virtual world must be maintained from distance, from a projection of thought that tries to adapt to the new socio-cultural codes. Because, after all, to like, it is a strategy to survive within the political, social and economic structures that builds our society.

To like through the social network, it is a cultural symbol synonym of existing from an incorporeal perspective; "I am liked therefore I exist.”

The text was first published in Nuria Guiu's website, here