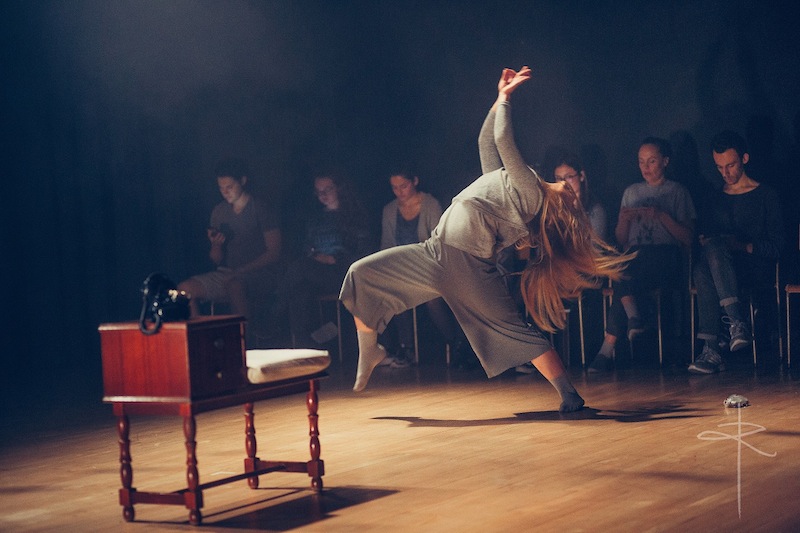 This page was left blank for a very long time; weeks I dare say. The reason? Fear of offending, fear of coming off as judgemental, condescending perhaps. Ironically, this is the very topic I wanted to approach: Malta’s reviewing culture and how we are afraid to be entirely honest in our critiques. The situation is definitely improving but we are not quite there yet. In an attempt to ‘be the change you want to see’, here are my views and suggestions for a way forward.

Where are the good writers?

There is a dearth of good writers in Malta. As an editor myself I struggle to find good writers. While being able to write well is a talent, it is also a skill that can be taught and while there are a number of courses, are they sating the dearth enough? The University of Malta offers a number of writing courses, and the Arts Council Malta, in collaboration with the Department of English, recently organised a mini course on writing critical theatre reviews. It also has plans to develop a postgraduate certificate course on the subject. These courses are still in their infancy so perhaps, and hopefully, it is just a matter of time till there will be a pool of good writers.

It is also important to note that writing well is not enough. A piece of fiction, an academic paper, a news article writing a magazine feature, or, yes, a review, are essentially different genres of writing. Of course, these formats can be taught, and often overlap, but there are currently not enough trained writers for these various formats.

Perhaps also, to some degree, these writers are not on the radar. Does Malta need a database of writers where writers can promote themselves, and editors find them?

Malta finds itself in a very interesting situation where, officially, we are a bilingual country, whose inhabitants speak Maltese and English. The truth of the matter is that very few of us are truly bilingual and veer towards one of the two languages, or, worse still, have mastery in neither. Where are the reviews in Maltese? There was recently a suggestion to shift from teaching English as a foreign language. This was met, rightly so, with furore by academics and educators. But this is a topic that deserves separate special attention.

Of money and copyright

Admittedly and unfortunately, being a writer is not a lucrative business so this definitely contributes in some way. Being a full-time writer is close to impossible and the majority of writers in Malta do this part time. For the 10 plus years I have been working as a freelance writer, my payment has remained the same, sometimes even going down. I would like to say that surely, if we were to see everything in terms of pecuniary gain there would be no music composed, scripts written or paintings painted.

But the idea that services, especially those in the arts, should be done for free or close to free needs to change, fast. Is it possible that those who commission the writing don’t know that writing involves research, often transport time and costs, then transcribing, further editing, and admin time and subsequently costs for the writer? While I know there are good writers out there who are still doing a great job even though it does not pay, the truth of the matter is that, as the saying goes, if you pay peanuts, you’ll get monkeys. If the commissioning bodies don’t want to pay, they will not get quality. It is sad that many publications do not seem to attribute importance to quality of the content. Does anyone then really read these half-copy and paste jobs, half incoherent pieces of writing?

To add insult to injury, there are cases, and I speak from personal experience, where the writer is not even paid after having done the job, and being promised payment. Or, finding their work translated, published in other magazines, without ever having been asked or reimbursed accordingly.

Get a lawyer, stand up and name and shame, I hear you say. Malta is small and, here we go again, everyone knows everyone, and will doing so blacklist you from future work? I would like to say not. I would like even more to say that we need a writers union where writers will be protected. If the profession is respected and treated like one only then can we move forward, and have (more) good writers, and good content.

Be it in English or Maltese, there are very few platforms on which reviews are or can be published. Encore, the magazine I edit is a quarterly, and not conducive to reviews, which need to be out as quickly as possible. Some local newspapers do publish reviews, and some good ones at that (here’s to you Maxine Brimmer and Teodor Reljic), but ever dwindling newspaper budgets are surely limiting their output – why, for instance, have some film ‘reviews’ become a synopsis with ratings taken from sites like rotten tomatoes? Why would I pay for content that is available for free online anyway? It’s a vicious circle – budgets are dwindling and publications are doing their utmost to reduce costs – but often at the detriment of content. But if content is not up to scratch, then why pay for it? Online is the solution, I hear you say. That’s where the content should be. Yes, please – we need more sites like the anonymous birdbootbeat.wordpress.com, with more frequent posts, and bar the anonymous perhaps?

Another very real issue is Malta’s size. With a population of some 450,000 the arts community is understandably miniscule. Directors, producers, actors and critics not only know each other well, having gone to school together, been taught by one or the other, be related to each other, but, very often, are one and the same person. The problem arises when it comes to being able to take a step back and be honestly critical about a production. Having possibly worked together in a previous show, or knowing that you want to audition for the next production, being brutally honest quite understandably is not on the cards.

The solution? Time is perhaps one as this means more people will be trained to do the job in the future. It also means that those trained but who kept back because they themselves were too closely involved in the arts scene and did not want to step on anyone’s toes, will reach a stage where they are not contemplating an audition and will be in a more distanced position to give the honest feedback that is due.

What is also needed is most definitely a culture change and this is linked to education. Being constructively honest about why a show did not work does not mean putting the show down, but effectively it is offering a view on how it could have been done better. Supporting the industry and protecting its writers is also very much needed, and imperative if we are to have a healthy, good quality writing culture.