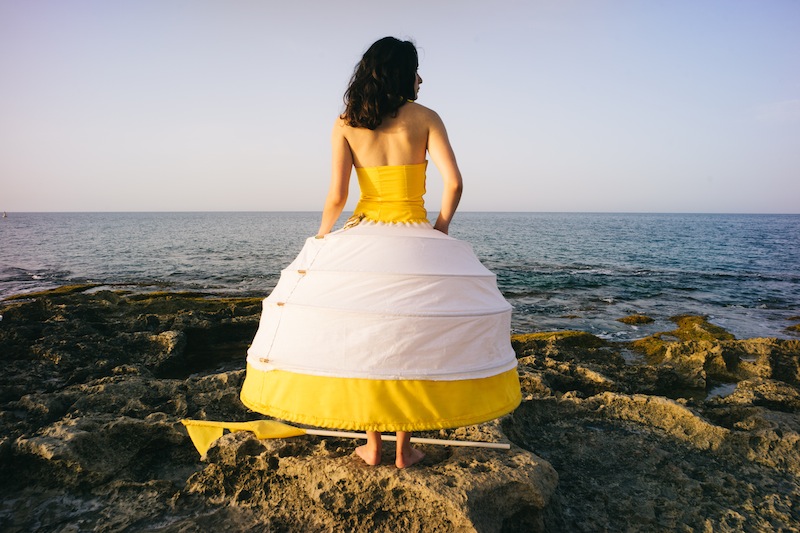 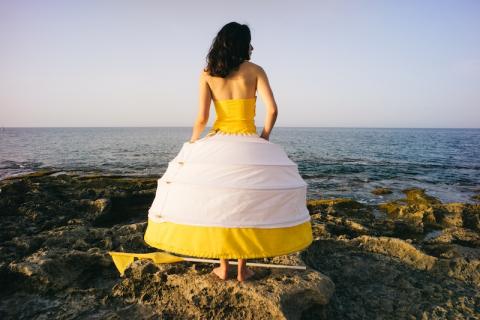 Conclusions The famous blank page that was presented to the Maltese cultural sector is now being filled and new chapters are already outlining the current cultural reality of the archipelago. As mentioned, new cultural infrastructures, museums, festivals, contemporary art spaces and projects are emerging and, intriguingly, merging with the dense history and heritage of Malta (e.g. MUŻA will be housed in the Auberge d’Italie, a magnificent Mannerist and Baroque palace in Valletta; The Design Cluster’s main building will be situated in the heart of the Old Abattoir, built in the 17th Century; the contemporary art space Blitz is located in a 400-year-old Valletta townhouse). Cultural transformation is a process that does not automatically break with the past nor does it come to a natural end or point of arrival. Rather, it is based on a journey consisting of various steps and connections. In Malta, it is of crucial importance to create a stable relationship between different times and spaces characterizing the cultural diversity of the archipelago and its surroundings. Cultural transformation is a process that creates and activates, inspires and revitalizes, reframes and instils new blood, as it moves forward. The fertile moment that Malta is experiencing, and the positive wave brought on by the Valletta 2018 process, should definitely be an encouragement for the entire cultural sector. Nevertheless, even if some of the warnings and shortcomings identified by several studies and analyses have been addressed and responded to –a greater focus on the contemporary; the construction of new museums and cultural infrastructures; the implementation of mobility framework[2]; the establishment of cultural bridges and long-term cooperation projects at the international level; and a major investment in art and culture through an increase of the national culture budget[3]– it is important not to drop the guard and to keep identifying the current and future needs and lacks of the cultural sector. Some interesting challenges are related to education as there are many complaints concerning the limited offer of undergraduate and postgraduate courses on art and culture. The dropping number of students (and artists) in search of training and opportunities abroad requires more up-to-date, flexible and international academic methods and mechanisms. The limited number of people writing on art and culture in Malta, and the almost total absence of “external perspectives” on the current cultural phenomena, is another urgent issue that needs to be addressed. Other elements and ideas that must stay at the forefront are: the forging of fruitful partnerships and collaborations at local and international levels; the fostering and increase of mobility flows and practices; the placement of sustainability and community-engagement at the heart of the vision; the creation of diverse and innovative work opportunities in the sector; as well as the maintenance of enthusiasm and passion for this new course of action. Taking all of this into consideration is necessary for a successful case study in which the current cultural development of Malta will be evaluated not (only) for its final outputs, but essentially for its strategic ability to undertake a profound journey where culture is contemplated as the driving force of a sustainable social and economic development.   [1] The VIVA Festival, the Curatorial School and the return of the Maltese pavilion to the 57th Venice Biennale, are just some of the current examples. [2] It is also important to point out the collaboration between Valletta 2018 and the Roberto Cimetta Fund. [3] According to Arts Council Malta: “The 2017 culture budget is estimated to be at 1.5% of total government expenditure, registering the highest level registered to date and equivalent to more than double the culture budget voted 5 years ago”. http://www.artscouncilmalta.org/news/arts-council-malta-welcomes-increased-culture-budget