The Classroom Collides With the Streets: My Night as a Renegade Street Artist | LIZY DASTIN 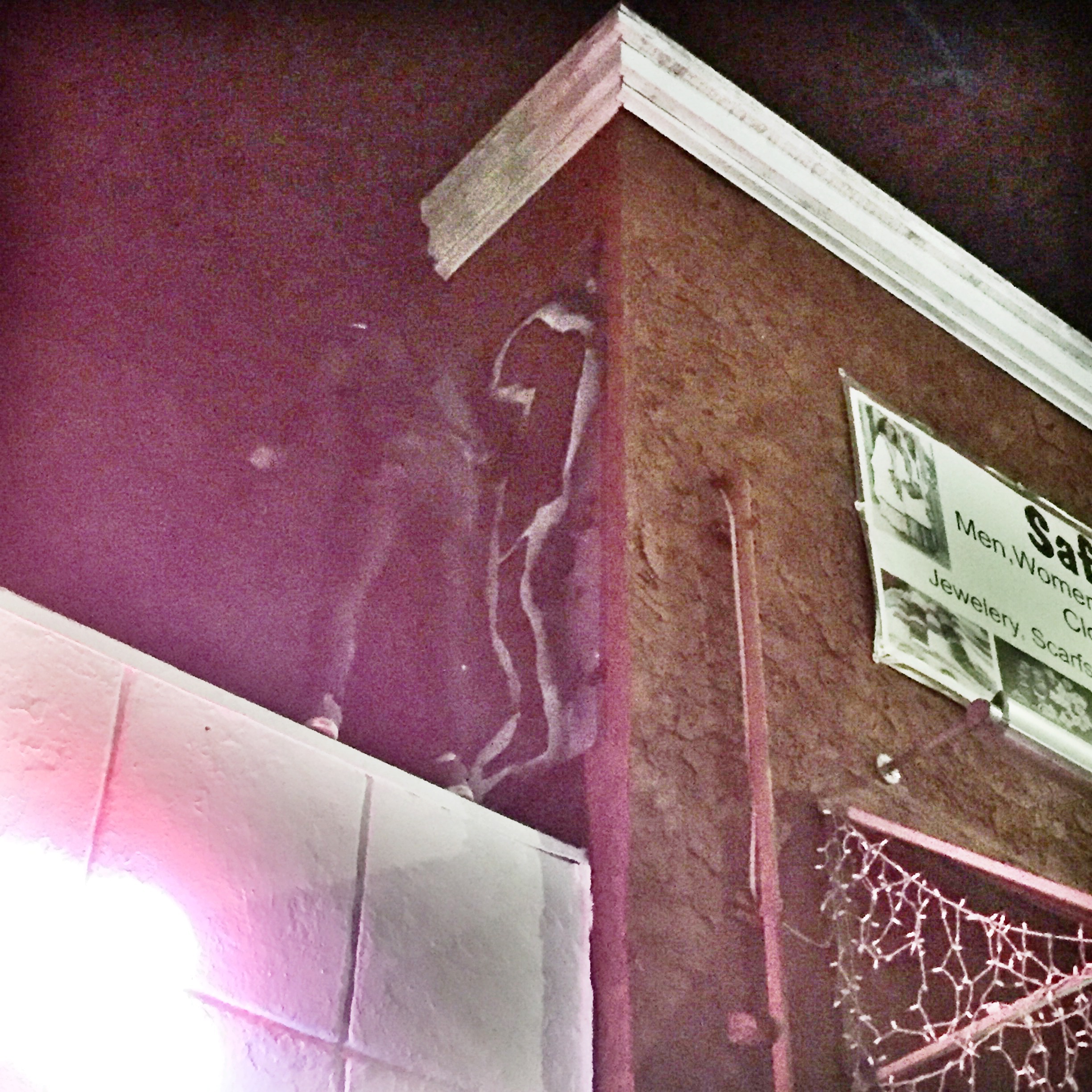 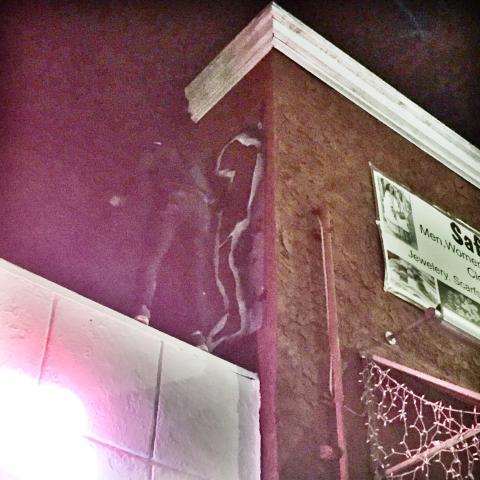 Aside from a brief stint liberating Hello Kitty pencils from their owners in elementary school, I have always been a consummate rule follower. In fact, being an Art History professor for the last decade, I’m actually one level lamer and have become a rule maker. So how did this nerdy academic manage to be on cop-lookout one night while the provocative street artist Thrashbird masterfully enlivened billboard after billboard with spraypaint?

I’ve always found more power and opportunity in the margins of society rather than at its center and see this pleasantly supported in art history. Art tends to evolve in cycles, with one movement being an ideological and visual revolt against the movement before, and teaching it can be like crafting a good story involving willful characters, like disenfranchised villagers, who stand up against their oppressors, like corrupt monarchs ala Game of Thrones. Everybody roots for the disenfranchised villager and in today’s contemporary art scene, that villager is the street artist.

Respecting the fringes of the establishment as I do, I became captivated by street art, impressed by the movement’s generosity and its separation from the market, enthralled by its often counter culture content and in awe of the breadth of its resources and the depth of its technical skill. Also, let’s be honest, I’ve been seduced by its renegade culture and mysterious cast of anonymous characters. In addition to its sex appeal, street art is making an indelible mark on today’s landscape—art and cultural alike—and I, for one, am dedicated to exploring, explaining and expanding its reach.

Since artists who practice street art have vastly different methods than traditional artists who utilize canvas and oil, I thought it was important to spend a night observing a street artist in action and maybe even get my own hands a little dirty. Naturally, all in the name of scholarly research.

Deciding who might be the ideal artist to sidekick, I immediately thought of Thrashbird. His work relies on both humor and subversion to comment on contemporary issues that plague our society: over-reliance on technology, obsessional interest in celebrity and self. While Thrashbird’s own identity remains incognito, his art tackles universal themes that we can all relate to and, at times, perpetuate. His clone, for instance, ubiquitous on the streets of Los Angeles, is glued to his phone, frantically texting away, just like the rest of us. His long, slender body slouches and crumples inward to accommodate his screen and his face, obscured by a hoodie, is directed toward the digital world rather than the actual world around him. Thrashbird often stencils his clones on the ground rather than on the side of buildings and if we happen to spot them while we’re walking and texting at the same time, well, we’ve proven the artist’s point then haven’t we? With his trenchant content and fearless execution, Thrashbird embodies what it means to be an iconic, self-sanctioned street artist. And the ultimate artist to shadow—cloaked in shadows, of course, since I had to teach the next morning and finding a sub from jail would be tricky.

As I stood on the street corner waiting for Thrashbird to pick me up, all sorts of unsavory visions flooded my head: would we have a run-in with the cops? If so, would my mother disown me?

Would my department chair fire me? Would I look cute in my mugshot? By the time Thrashbird arrived, I was a wreck, nervously chattering away and, ever the academic, wanting to clarify rules, strategies and safety words. He patiently answered each frantic question and told me that should I spot the fuzz, that the magic tip-off word is “pizza.”

After circling past locations Thrash had been eyeing, paying careful attention to the surrounding buildings, pitches of the roofs he would have to scale and street visibility, we settled on a billboard near Fairfax. Within a minute, the car had been parked and the ladder assembled when Thrash began scaling with the confidence of a superhero and the graceful ease of a dancer. I was a horrible lookout because I couldn’t take my eyes off of how everything was unfolding and wouldn’t have spotted “pizza” if it had smacked me in the face.

This particular billboard wasn’t lit so I couldn’t see Thrash at work, only his spraypaint blacken out preexisting letters as if by photoshop or magic. The original image promoted a club and the advertising text read: “THERE ISN’T ANYTHING ELSE LIKE IT” in aggressive, capitalized letters. Armed with black aerosol, Thrashbird left the phrase but erased the club’s logo, adding his own signature clone with the word “instalove” emerging from the design. What was, only minutes before, a self-aggrandizing celebration of excess and addiction became a clever, subvertisement of contemporary values. All of a sudden a lanky figure punctuated the darkness, disrupting my billboard gazing, as Thrashbird came swooping down to street level. Cheerful as ever and commenting on elements of the takeover he’d like to improve (it was perfect), Thrashbird and I set out for our next spot.

We continued west, putting up work in densely populated street art areas like Melrose, and Thrashbird continued to impress me with the variety of his techniques—ranging from wheatpasting to stencils to freehand to extinguisher graffiti—in his arsenal.

The sun was rising, the adventure was over, and adrenaline was coursing through me like black coffee. But even more powerful than the rush was how overcome I was with a newfound understanding of street art. Although I had considered myself a zealous advocate before, actually hitting the streets with an artist I admire and seeing firsthand the amount of skill, thought and risk that goes into the creation of each work, made me embrace the practice in an even deeper way.

Returning to the classroom the next morning from the wilds of the streets, I felt different, charged, energized and more convinced than ever of the depths of undiscovered value of street art, speaking of and to our time with power and authenticity. Thank you, Thrashbird, for guiding me down the rabbit hole—I’m keeping my paint-splattered sneakers as a badge of honor.