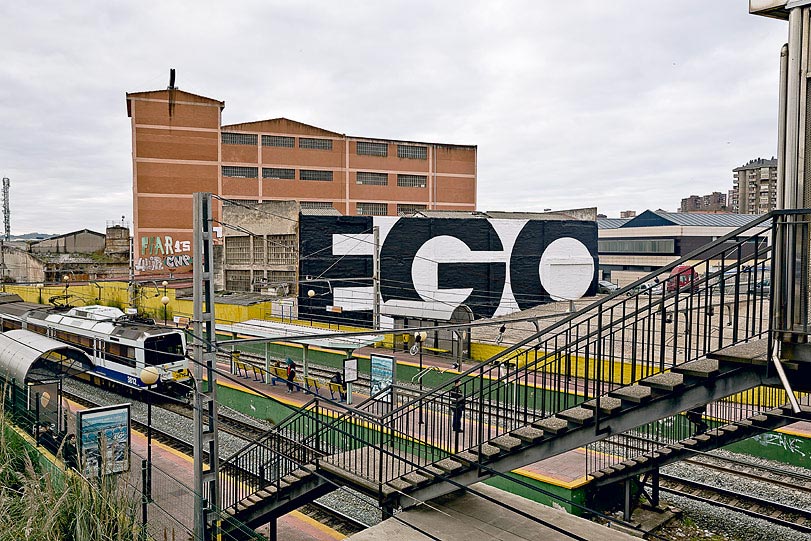 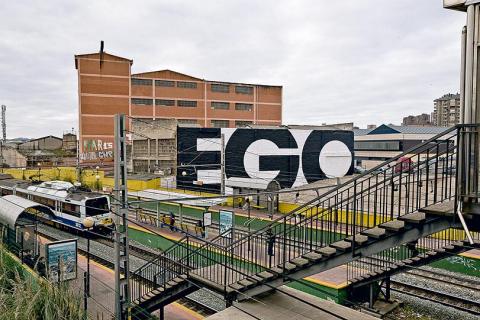 This project addresses the universal and timeless question of “ego”, focusing on the challenging aspects of its reduction, as well as on the search of its contemplative essence.

The complexity and diversity of the ego is a central issue in the life of humankind, which has been analysed in philosophy, psychology, ethics, mysticism, religion, politics and culture in different times and spaces. The exploration of Ego has always gone together with the evolution of the human beings and their ideas: from the psychic apparatus defined by Sigmund Freud; or the radical individual autonomy proclaimed by Max Stirner; to the multiple sense of annihilation, fading, fusion, dissolution or illusion that we could find in different spiritual beliefs, rituals and practices.

Where is the Ego placed? Where is the border between consciousness and unconsciousness? Is the Ego a solitary path or a collective understanding? Is there any universal goal or direction for the Ego?

The reflection about this topic, especially in a field –the artistic- that is full of egotism, would like to be an opportunity to explore from other perspectives the essence of the ‘I’, the ‘Self’, the ‘Ego’ and the relationships with the ‘We’, the ‘Other’ and the different ‘systems and superstructures’.

The ‘Minus EGO’ project wants to explore both the convergences and divergences of ego, its dependency and independency, its eternity and impermanence.

Project of the Transart Triennale 2016 – The Imperceptible Self.

As part of the Transart Triennale, curator and researcher Herman Bashiron Mendolicchio is seeking submissions of works, in any media – with particular interest in performance, sound, video, writing and installation – for an exhibition and seminar exploring the condition of EGO.