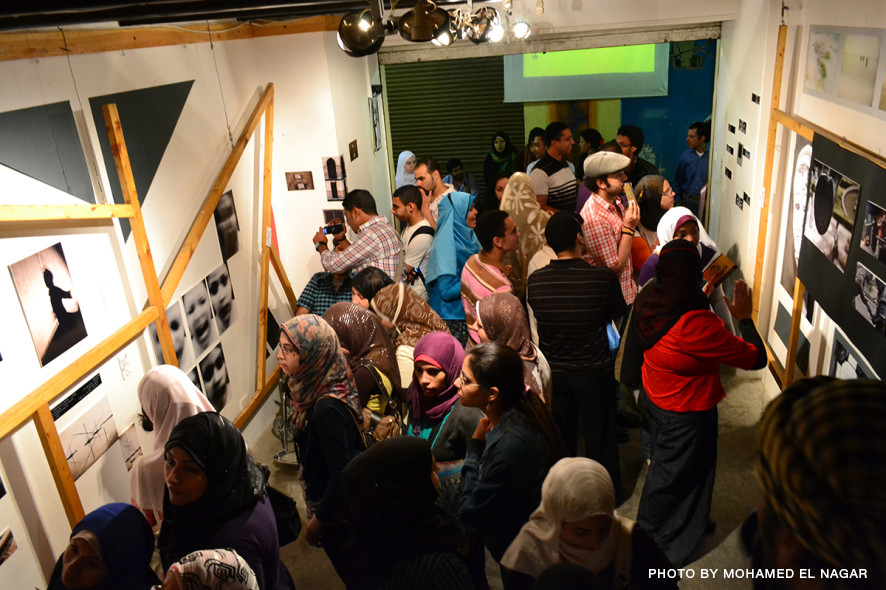 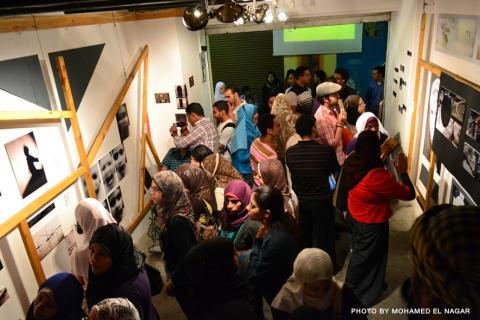 The SouthMed CV project, funded by the EU in the framework of the regional programme Med Culture, has launched its first call for proposals, seeking applications for projects aiming to strengthen the role of culture, and to enhance the capacities of cultural operators in the southern Mediterranean.
.
The call contains two lots:
The countries covered by the call are Algeria, Egypt, Jordan, Lebanon, Morocco, Palestine and Tunisia.
.
The deadline for submissions is 2 November.
.
SouthMed CV aims to bring culture from the margins to the centre of the public sphere in the Southern Mediterranean, exploring its potential connections with economic, social and political development strategies.
.
Media and culture for development in the Southern Mediterranean has been allocated a total budget of €17 million over a four-year period, of which €9 million is for the award of grants on a co-financing basis, and €8 million for one capacity-development mechanism on media (MedMedia) and one capacity development mechanism on culture (MedCulture). Specifically, the programme seeks to reinforce the role of media and culture as vectors for democratisation, and economic and social development for societies in the Southern Mediterranean. In the cultural field, it supports activities fostering cultural policy reform and reinforcing the capacity of cultural policy makers, as well as promoting investment and the development of cultural operators' business capabilities. (EU Neighbourhood Info)
.
Read more
Call for proposals
SouthMed CV website
Med Culture website
Media and Culture for Development in the Southern Mediterranean Region Programme - project fiche
EU Neighbourhood Info Centre - Culture and media