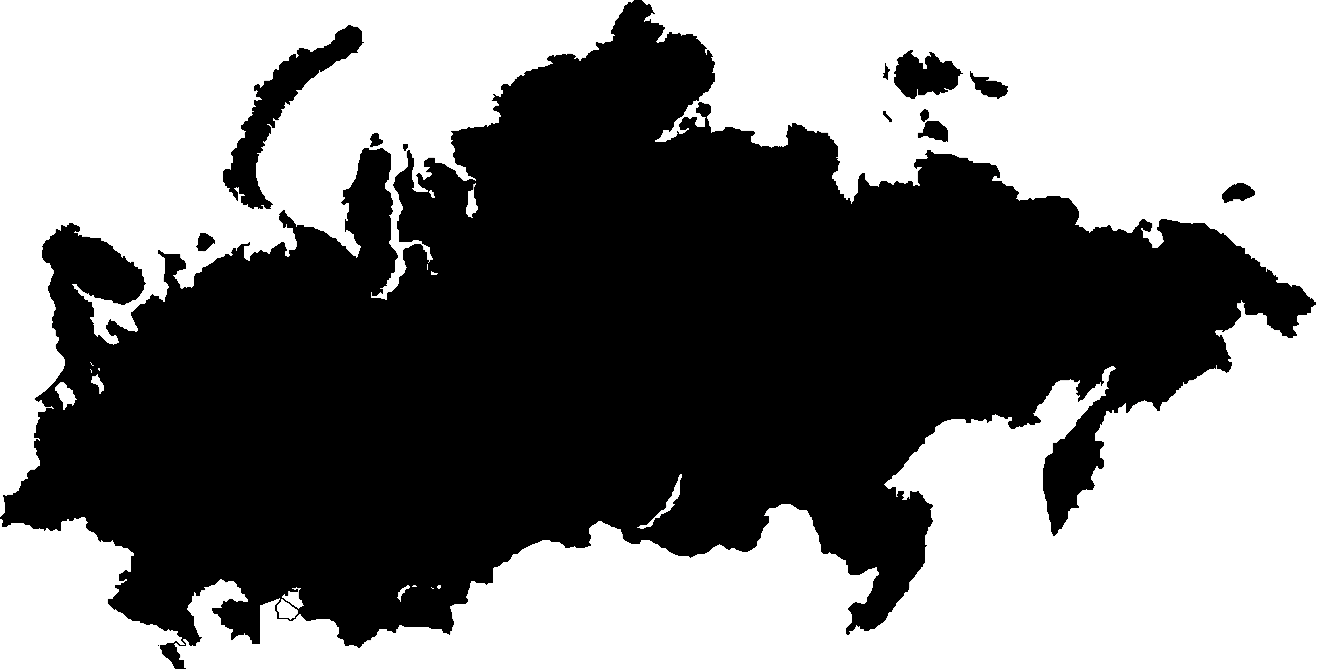 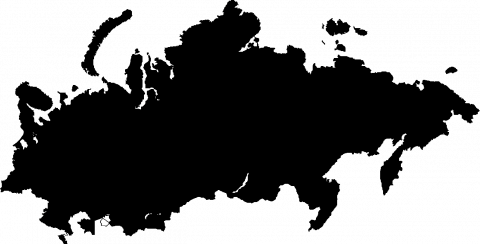 Let’s imagine that Eurasia has been completely destroyed, possibly from religious, ethnic and national wars, or even by nuclear war. As a result, unaccountable numbers of cities, towns and villages lie in ruin, and all forms of states, communities and beliefs have vanished. The grandest civilization in the world upon the largest continent on the globe was simply erased. Perhaps the idea of Eurasia was not strong enough to sustain a peaceful co-existence of its parts.

Fortuitously, a new Eurasia could arise from the few specks of our cultural artifacts and memories that survived, here, there and everywhere. But what could they be? And how can they shape new cities, towns or villages?

Imagining New Eurasia invites you to send us your drawing, sketch, text, artwork, found object, photograph, map, memorabilia or other kinds of artifacts from which your city, town or village could be rebuilt or reimagined. We’d like to collect them from here, there and everywhere in Eurasia to exhibit and publish new histories and possible futures of a New Eurasia.

Eligibility: Anyone living in or from Eurasia

Imagining New Eurasia is a participatory project to renew and reinterpret the idea of Eurasia.

Explored will be new and old connections and relations between East and West, and in between.

A project by Kyong Park.

Supported by the Ministry of Culture, Sports and Tourism, Office for the Hub City of Asian Culture, Republic of Korea.