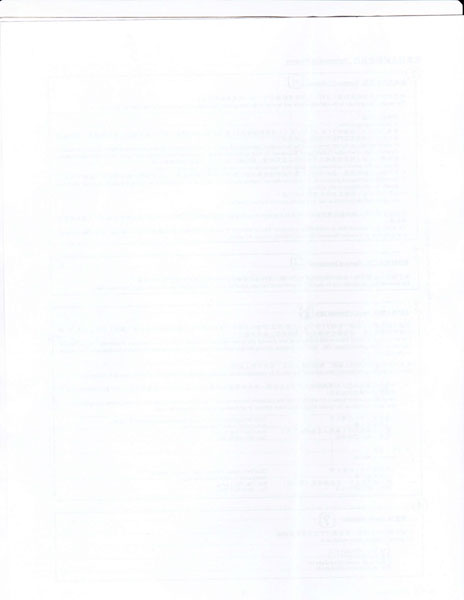 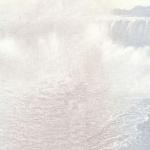 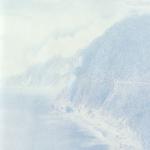 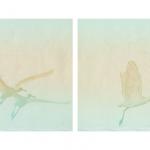 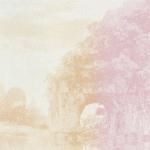 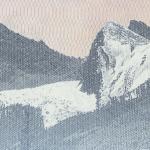 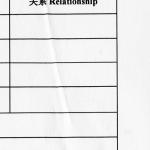 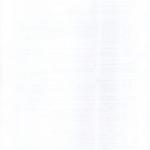 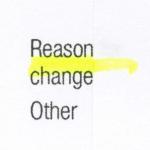 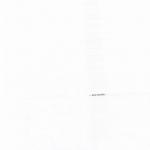 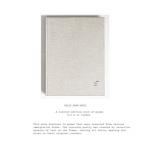 My answer to the question “where are you from?” usually starts with a pause and ends with a list of cities from Seoul, Hong Kong, New York to Toronto. I have always struggled to identify with a specific place or culture as my home. I perceive “home” as a mobile and immaterial state, and it does not determine who I am. However, to enter different countries that have become - or will become - a part of my life, I must define who I am, where I am from and what I do, at the border.

In response to my transcultural experience as a global nomad, I began this project titled “On Paper”. I examine bureaucratic documents of identification such as passports and immigration forms to question the ways in which our identities are constructed and validated between borders. I investigate the meaning identity in context of migration and information.

In Part I of this project, I recontextualize scanned passport pages into landscapes by removing the traveler's data and re-framing the pictorial component of the pages. I specifically work with passports that feature images of nature, because nature has no boundaries. Contrary to the fact that passports are objects used to grant or deny us access to places that we cannot otherwise enter, their pages paint an ideology of freedom.

In Part II, I construct poems by selectively deleting, scanning and folding immigration documents. I transform texts that were initially written to interrogate one’s identity into wordplay. These text pieces contemplate the notion of transit in a metaphorical sense.

By decontextualizing bureaucratic documents of travel and identification from their original functionality and power, I explore different ways that they can symbolize a facet of our collective identity.

My landscapes and poems reveal the complexity of migration: the ideologies, interrogation, displacement and dreams that become a part of who we are.

Jesse Chun is a New York based artist. She received her BFA from Parsons the New School for Design in 2006 and her MFA from the School of Visual Arts in 2014. Chun's work has been exhibited in solo and group exhibitions in New York, Miami, Los Angeles, Hong Kong, Seoul and Toronto. Her selective commissioned projects include collaborations with The Korea Times, Asia Literary Review and the National Ballet of Canada. She is a recipient of The Korea Press Foundation Grant and has guest lectured at New York University, Columbia University and Parsons The New School for Design. www.jessechun.com