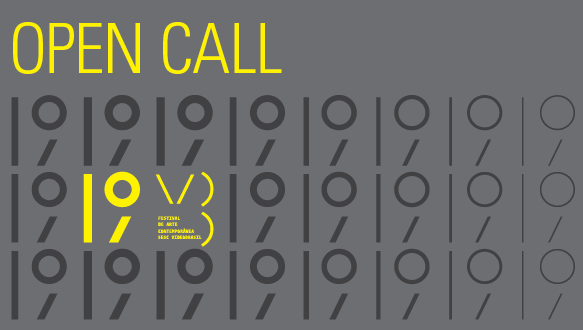 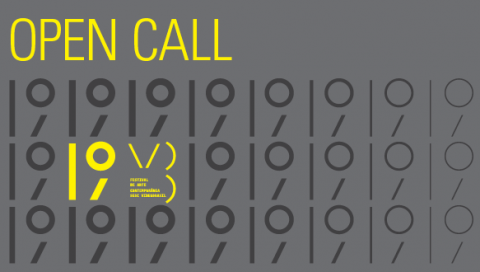 The Contemporary Art Festival Sesc_Videobrasil has become established over the years as a diverse, multiple framework designed to spread, foster and reflect on art production from the "global South", understood as Latin America, the Caribbean, Africa, the Middle East, Eastern Europe, South and Southeast Asia and Oceania.

Significant geopolitical changes are underway, radically resizing the notions of North and South. Nonetheless, the need persists to work for art and culture in areas that are yet to invent new forms of circulation and visibility.

In its 19th edition, the Festival aligns its curated sections with the South, rather than its competitive show only, as it did in the past. The entire program is therefore oriented towards the South and its myriad issues. These issues – which provide inspiration and parameters for the selection of artworks and projects for the Festival – concern the diasporas, hybrid identities, travel and migration flows, personal narratives, isolation, the social fabric and insularity.

Southern Panoramas, the competitive show’s title in past editions, now becomes the Festival’s kingpost, comprising artworks and projects selected through two separate calls. This edition also features work by guest artists who are relatively unknown on a global level, despite their landmark careers on the Southern scene. The triangulation between Africa, the Caribbean and South America constitutes the core of their reflections.

Through meetings, residencies, prizes and commissioned artworks, the Festival looks to enhance and broaden collaboration between artists, peoples and cultures, foster dialogue about shared experiences and promote horizontal debate to evince the transit of ideas and practices in the contemporary world, thus helping to build an active network of artistic exchange.

Associação Cultural Videobrasil and Sesc São Paulo are inviting artists to submit artworks and projects for the 19th Contemporary Art Festival Sesc_Videobrasil, to be held from October 6 to December 6, 2015 at Sesc Pompeia, São Paulo, Brazil. Entry is free of charge and submissions will be accepted until the deadline closes on November 16, 2014.

The participation of artists via open call is a vital democratic strategy for the Festival. It serves to build a framework of visibility, debate and knowledge-production region-wide. Submissions in all media, techniques and artistic expressions will be considered.

Carefully read both calls for entries prior to your application and then register through this page: http://site.videobrasil.org.br/inscricao