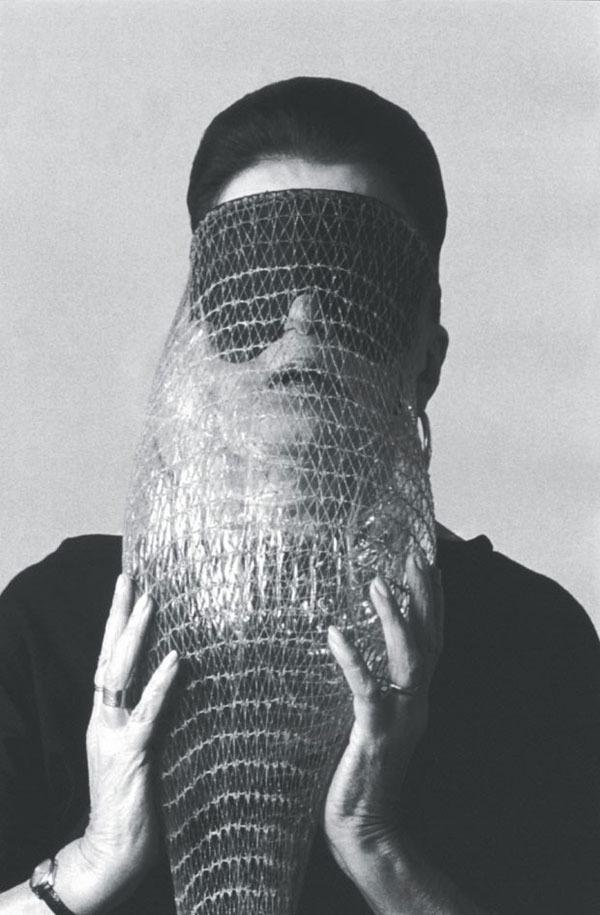 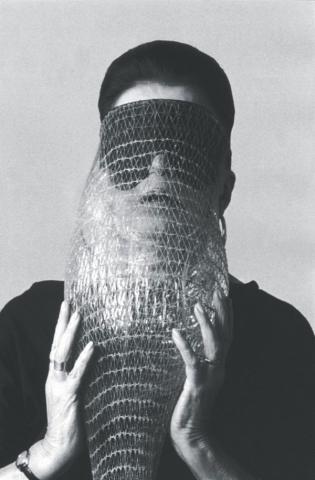 Curing through Breath and Odour

Perfumes […] have infinite resonances. They bind memories to desires, an enormous past to an immense and unformulated future. […] Odours are perceptible bonds. There is a continuity in their very bodies. There are no discontinuous odours.

The air that surrounds us is a life sustaining force and a carrier of information. As we breathe, odours become perceived, completing the knowledge we have about our environment.

As smell relates to the body per se, it had often been marginalized within Western thought and art. Even Alexander Baumgarten, who conceived Aesthetics as a source of knowledge by means of the senses,[2] considered hearing and seeing as ‘primary’ senses, while smelling, touching and tasting were characterized as the senses that belonged to the ‘inferior’ body, which was subject to the laws of nature.

However, during the 20th century, as Phenomenology pointed towards a more unifying vision of the Self, experience was placed at the centre of perception and the significance of the body in the construction of knowledge was restored; through this prism, one can see that smell plays a most significant role in our everyday life, from the day we are born and learn to discern our mother’s smell, to the capture of pheromones, that contribute to attraction or aversion towards the others,[3] and the warnings of danger –like fire, death or rotten food, for example.

What is particularly striking about smell is that it is not simply about discerning and recognizing an odour; a spectrum of experiences and emotions that are associated a particular smell comes to memory along with each smell. For this matter, it is a very subjective experience that is difficult to describe with words. Therefore, the sense of smell breaks the traditional separations we place within the world because the air carries a blend of odours that one cannot avoid: pleasant smells with unpleasant ones, known with unknown ones, intimate smells with the ones that are devised to cover them up.

Smells act as unifying elements between imagination, desire, the past and the future. They transgress the boundaries of space and time, lingering like a powerful projection of the past onto the present.

In this light, the marginalisation of smell could be largely due to its ability to transgress personal boundaries and to stir up memories and emotions. [4]

A great number of artworks employ odours as a means of reaching the audience, from the avant-garde movements of the early 20th century, to fluxus and contemporary art.

The use of smell as an artistic medium takes the participants to a more personal realm, where they come in direct contact with their most intimate thoughts and emotions.

In the work of Lygia Clark, breathing and smell become means to create an artwork that not only has the power to alter consciousness, but also to heal trauma.

Guy Brett observes that Clark “produced many devices to dissolve the visual sense into an awareness of the body”.[5] Her works involve specially designed hoods and suits that are intended to enhance the senses of their participants, favouring smell and touch over sight. She treated the body and mind as a unity and disregarded the divisions between artist and audience. For her, the artistic object is co-created by the artist and the participant, acquiring meaning and structure only through interaction.

Lygia Clark explained that the emphasis on her work shifts from the artistic object to experience and from matter to the surrounding space, the “empty-full” surrounding an object and filling a body:

the more diverse the lived experiences are, the more open is the proposition and it is therefore more important. In fact, I think that now I am proposing the same type of issue that before was still achieved via the object: the empty-full, the form and its own space, the organicity.[6]

The contradictions of empty and full, heavy and weightless, inside and outside become particularly prominent in the work Air and Stone (1966). The artist provides the materials of the main action: a small plastic bag, an elastic band and a pebble. The participants were instructed to breathe into the bag and fill it with air, to seal it with the band and put the pebble on top, placing it between the hands and pressing it with systolic and diastolic movements; thus they created a movement that resembled respiration. Considering the fact that the elastic band had been given to the artist to protect her wrist, after breaking it in a time of personal crisis,[7] it becomes obvious that the act of saving a breath in a container and holding it between the hands must have had a healing character for her. The work reproduces the movement of life, making the solidness of the stone face the immateriality of the surrounding air, like an embryo floating in the amniotic fluid. The references to life, childbirth, and intimacy are numerous.

Throughout her career Clark experimented with hoods, tubes and plastic bags worn over the head. In the Sensorial Hoods (1967) perception is altered by eyepieces with small mirrors, ear coverings and a small nose bag with aromatic seeds. The hoods alienate the participants from the environment and create a cocoon with new stimulants, where they can rediscover their bodies and themselves. Similarly, in Abyss Masks (1967) the face of the participant is covered by a large air bag, weighed down with a stone, where the sound of breathing within the hood can reproduce the movement of air within the body.

There is a strong political tone emerging from these artworks, especially if one considers the fact that the artist’s home country, Brazil, was under a military dictatorship when they were created. However, there is also a positive charge within those works, despite the feeling of confinement. The stimulation of the other senses –rather than vision- creates a similar experience to when one stays within the darkness for too long, and one’s eyes begin to discern things that were initially invisible. In these series, the artwork is not the object, but the new sensations that it produces to the viewer. As Lygia Clark explains in a letter to Hélio Oiticica:

…with these new sensorial masks, it is man who discovers himself in all his plenitude, and even when he fills the plastic bags […] he feels that he is casting himself (in the sense that he exhales the air and the bag takes shape). This same space that comes out of him, as he becomes conscious of his own bodily space that goes beyond him, takes a form that would fill the actual space around him. I for instance, feel that after formulating these large plastic bags with my own lungs, when lying down on the floor in my flat I could touch, with a simple gesture, the ceiling, which is no less than 6 metres high . . . It is as if I had created an egg of space that belongs to me and that embraces me.[8]

The artist describes the experience as “the most organic Breathe with me yet less illustrative”,[9] revealing an interior evolution from the pictorial to the sensorial and abstract.

So in these artworks, what becomes important is not only smell and sight, but also the act of moulding the air that surrounds the participant via the force of breath and the feeling of gaining an awareness of the body by placing it within a protected, womb-like environment.

In the work of Lygia Clark, the connection of the senses to memory and emotion became an even stronger focus during her later work. From the 1970s and on, the artist employed her Relational Objects –as she named these hoods and suits- in healing processes, to treat patients with psychological problems. Thus, she restored the link between art and medicine, which was present in ancient cultures, like the Greek world –where the music was seen as a magical means of purification and healing- and the Chinese culture, where the concept of Chi runs through the fields of philosophy, medicine and art.[10] As the artist revealed, the therapeutic aspect of her work is aimed to recover a notion of the body’s “plenitude”.[11]

In this sense, Lygia Clark’s work illustrates how art can have a lasting impact on the way the participant perceives the world –and even the possibility to heal trauma, as she proved. At the same time, her Relational Objects show how the experience of using an object can become more important than the object itself.

In the work of Lygia Clark, philosophy, art and therapeutic rituals come together to connect the participants to their innermost thoughts, emotions and traumas.

[10] According to the Chinese tradition, Ch’i, the vital breath, flows inside the body in channels, which are called meridians. If this flow is disrupted, blocked or unbalanced, it can end up in disease. Subsequently, therapeutic techniques have to be applied in order to adjust the circulation of Ch’i. Sreenath Nair, Restoration of Breath, Consciousness and Performance, Amsterdam: Rodopi, 2007, pp.58-63.