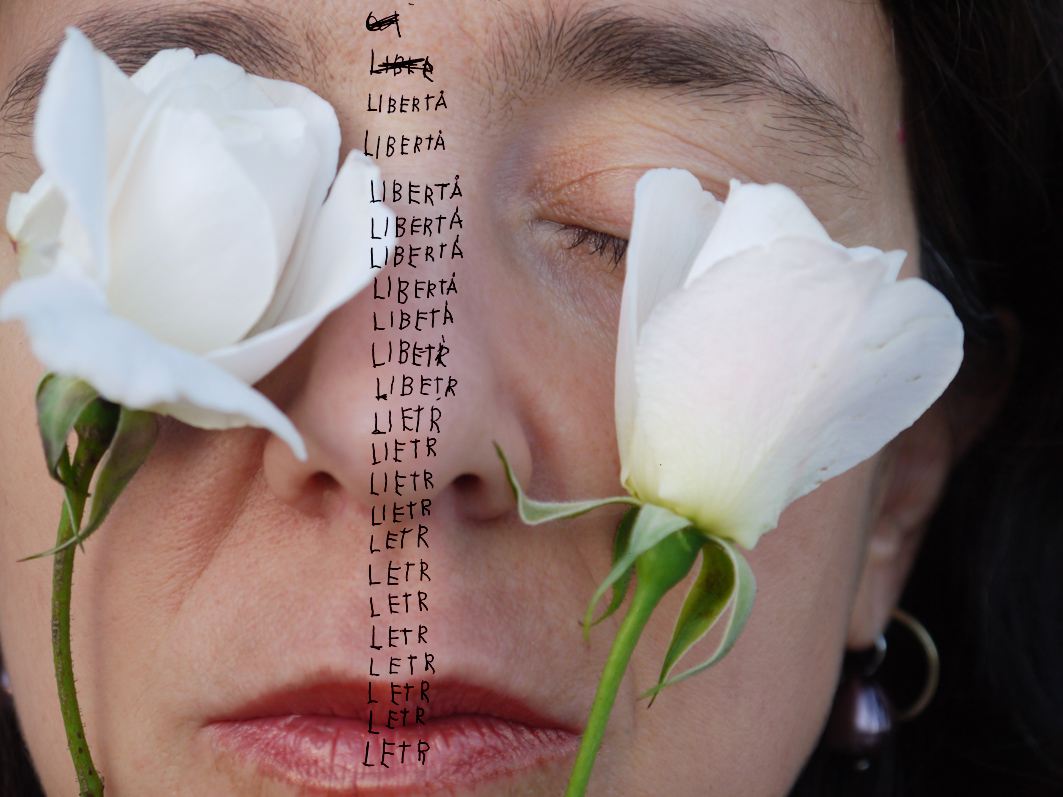 “Remote sensing” is the acquisition of information about an object or phenomenon, without making physical contact with the object. In modern usage, the term generally refers to the use of aerial sensor technologies to detect and classify objects on Earth. It has also to do with “Remote Access Connection”, the function that allows access to various types of server-hosted desktops and applications. In other words, it lets an individual unit, such as a PC, to get in touch with a server, a source of information or simply another individual unit, without getting physically in contact with it. In the case of this exhibition, a number of Italian artists, physically located in Italy, have been asked to activate a “remote sensing” function in order to detect and express in their practice what they intend, feel and mean by “Armenia” in any possible senses or implication of the word. On the other hand, “sensing” has to do, on a etymological level, with “sense”, “meaning” but also “feeling”: it implies a feeling towards Armenia from the artists’ side. Such a concept, strange as it can sound, tackles, however, a widespread attitude of our contemporary society that involves Italy as well as Armenia and the rest of the world.

A tendency of looking at things, news, chronicles and even other people through a monitor screen, through internet and the web, without moving from home.  This attitude has already created a world of “avatars” in which things live a parallel life, often without touching the “real” one lost in the distance. The phenomenon is well known and even obvious among philosophers and communication scientists, as well as journalists. From the realm of information it is now spreading towards and inside the world of art. More and more often, critics, curators and art lovers do not see or get in touch with the actual art pieces, but know them only indirectly, through the web, which recently has started letting people to visit entire exhibitions on line.

The same thing is happening in tourism and geography and other cultural domains. People “travel” through their PC, enjoy images, routes and even experiences, which exist only virtually. Remote Sensing has become the general way of learning, knowing, forming opinions about things. That is why it is not meaningless to have chosen it as the topic of this exhibition. Would it ever change again? Would it come back and allow us to distinguish clearly between reality and imagination? We don’t know. In the meantime, investigating how “remote sensing” can function seems to be sensible and even imperative. Some of the artists, such as Claudio Gobbi, have been selected because from far away they had already done specific art-pieces somehow related to Armenia.

Others enthusiastically accepted the idea to develop a work for this purpose, behaving exactly as a satellite pointing at a specific area of the world. Ten artists included in this show belong to several distinct generations and use different media. Among them, painters as Agostino Ferrari (Milan, 1938), who after having devoted his entire life exploring the aesthetic and semantic implications of “sign”, turned enthusiastically to Armenian alphabet. Gabriella Benedini (Cremona, 1932) for fifty years has engaged in mixed media art, drawing, and artists book. In the Armenian cultural atmosphere, with which she is not familiar directly, she found the ideal environment to develop a project that allowed her to intermingle her need for beauty and sophistication, with original mix of materials and poetry. Mario Sillani Djerrahian (Adis Abeba, 1940) is of Armenian origin, but, as many sons of the diaspora, was born elsewhere and is not familiar with Armenia as a nation.

However, the Armenian  landscape is an old and recurring topic in his work, a dreamed, evoked, conceptualized landscape that the artist conveys through photographic collages and installations. Dario Ghibaudo (Cuneo 1955) has been dealing for years with reflections and afterthoughts around human and animals’ nature. For this project, he has chosen an Armenian proverb, wrote it and made the words  sink into soil, into earth, in order to make them meaningful. Nicus Lucà (Torino, 1961) has been creating  “paintings” made actually by pins. For this occasion, he made a portrait of Georges Ivanovič Gurdjieff, the well-known half-Armenian philosopher and mystic, whose teachings attracted deeply the artist’s attention.

Claudio Gobbi (Ancona 1971) in his ongoing Armenie Ville project, focuses on the strength of Armenian architecture, recognizable and capable of conveying identity’s values  regardless the distance from its original source (Historical Armenia), its epoch, its actual location. The artist is collecting images of Armenian churches all over the world, as a sort of “Aby Warburg’s Atlas of memories”. In his video, Danilo Correale (Naples, 1982) investigates the Turkish historical tradition of cymbals’ manufacture, characterized by an exquisite and peculiar sound, discovering that it was founded and made by members of the Armenian minority in Istanbul. Agnese Purgatorio (Bari, 1964) has made a video-installation that associates the symbolic meaning of the rose flower, its origin, Caucasus mountains and Armenian highlands, and the destiny of the Armenian women forced to walk all across the desert up to Der-El-Zor.  Andrea Nevi (Foligno, PG, 1985) & Eleonora Beddini (Foligno, PG,1983) compare Aurora Mardiganian’s story with Anna Frank’s, investigating details and situations of young people, maids entrapped in shelters that turned into cages and put them in the hands of their persecutors, the Nazis and the Turks. Eventually, Claudio Beorchia (Vercelli, 1979) has selected a typical Armenian “product” such as wool, in order to create a metaphorical object: a giant knot, whose strands tend to widen in space but cannot be disentangled without making the knot even harder and tighter. The knot, that includes strands colored by all the colors of Armenian flag, is, according to the artist, a mirror reflecting the situation of a people tied to its own identity.

A Group Exhibition of Artists from Italy