Mugwort, Wormwood, and how little we know about the end of the world | SHANE FINAN 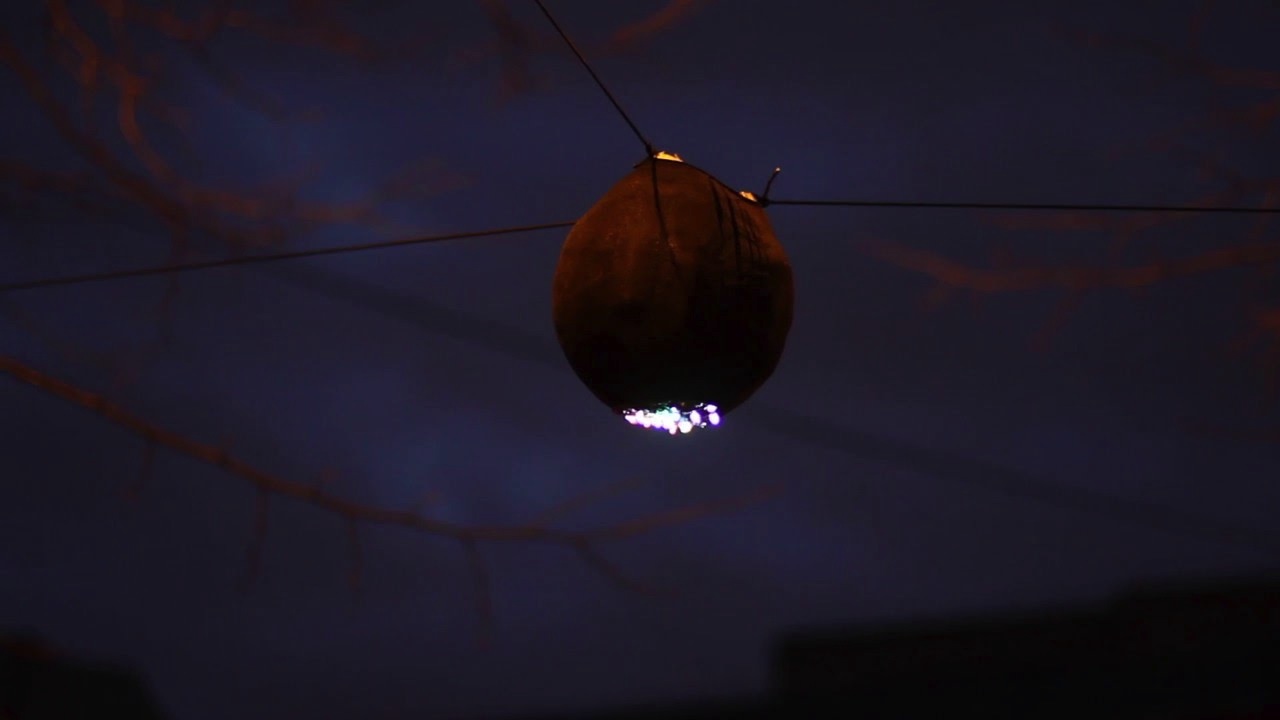 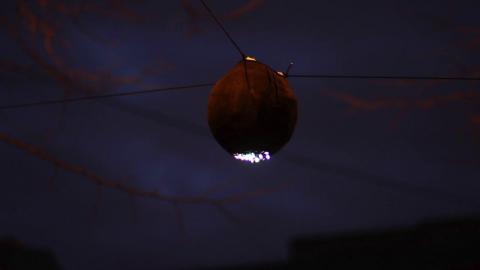 On April 26, 1986 at 01:23 (EET), one of the largest and most devastating nuclear accidents in history took place in Chernobyl, northern Kiev Oblast, Ukraine (Socol 2015). The disaster involved an explosion and fire in an operating nuclear power plant that released dangerous radioactive gas into the air in the surrounding areas. The resulting gasses created nuclear fallout in the area, which spread to surrounding countries and had knock-on effects throughout Europe. The ultimate cause is still debated, partly due to an inconsistency with data released from the area following the event, but it is reasonably argued that design flaws and human error led to the scale of the disaster (Kortov & Ustyantsev 2013).

There are two competing views on the etymology that are both curiously linked to the nuclear disaster. The first is the supposed direct meaning in Ukrainian, that chornyi translates as ‘black’ and byllia as ‘grass’. This is thought to relate to the dark grass that is common in the area, however it can also be seen as a potential metaphor for the idea of decay and loss of plant-life that happened in the fallout of the nuclear disaster.

The second etymological link allows for debate in coincidence and prophesy: The city’s name is suggested to come from the word ‘wormwood’ (Chornobyl in Ukrainian). Wormwood is a common plant in the area, but is also the name of the star from the New Testament that is said to herald the end of the world (Revelations 8:10-12). This apocalyptical theory predicts a type of corrosive rain falling from the sky after the star Wormwood explodes. An explosive disaster coupled with acidic rain and poisoned lakes is bizarrely concurrent with the nuclear fallout witnessed at Chernobyl in 1986.

The idea of ‘place’ as an everyday concept can be explored at a deeper level to question how we understand our habitat and our locality, and what separates one locality from another (Cresswell 2013). Borders and boundaries that appear on maps are often invisible when exploring the physical world, however people create differences between neighbouring places by observing different socially accepted practices. For example, it would be unusual to throw a Frisbee in a library, but is perfectly acceptable in a park, despite the fact that these are both public places. This type of social understanding of place is central in the development of cultural difference and social independence: national and local boundaries can influence how people behave and react to their current circumstances.

Place is often seen as a plane of experience. People move through and learn about places through interacting with them in different ways. Michel de Certeau wrote about this extensively in describing the experience of an urban landscape as something that is developed by walking through and sensing the environment (1984). Creating mental maps of areas, sights, sounds and smells are all integral to this development of a sense of place. Leaving one place and entering another can also been seen as an experience; boundaries dictate the allowed behaviours inside one place or another.

On April 25th, 2016 at 22:23 GMT a responsive visual artwork was launched that commemorates the event of Chernobyl using the thematic concepts outlined in this document.

The work features light that is triggered by pressure-sensors, activating ‘power sources’ through interaction from viewers. The layout of the sensors matched the shape of the biohazard symbol. The layout of the lights formed the shape of the exclusion zone surrounding Chernobyl power plant days after the reactor fire. The idea was to create an impression of an exclusion zone, but one that could not be properly interacted with unless people stood on all sides (a minimum of three people). Otherwise there were constant ‘gaps’ in this zone. The piece becomes an ‘inclusion zone’, inviting people to move closer and become a part of the work, rather than remaining outside and forbidden to enter.

The concept of a single place as significant in terms of containment, and the link to the star Wormwood, also brings in considerations of the planet earth as a form of containment. Following the Chernobyl disaster, the Eastern Bloc dissolved and relations between the east and west in Europe became less strained. The idea of a border through the centre of a continent was in the first instance preposterous, but it was perpetuated through media and government at the time, and was finally used to economically steamroll the Eastern Bloc states following the collapse of the wall.

This work finally looks the future, following the end of the world, and challenges us to consider rebuilding into something better than that which existed before, without borders or distinctions between land, because we are as Carl Sagan stated, living on a ‘pale blue dot, the only home we’ve ever known’, and the only border worth considering is larger than any minute, playful one that we artificially create on earth.