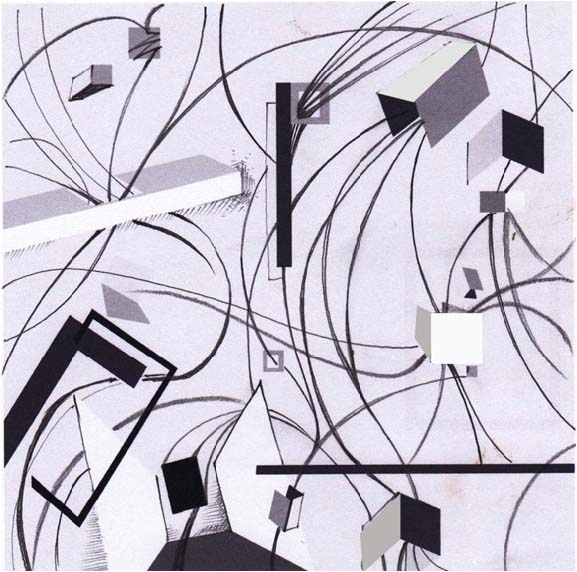 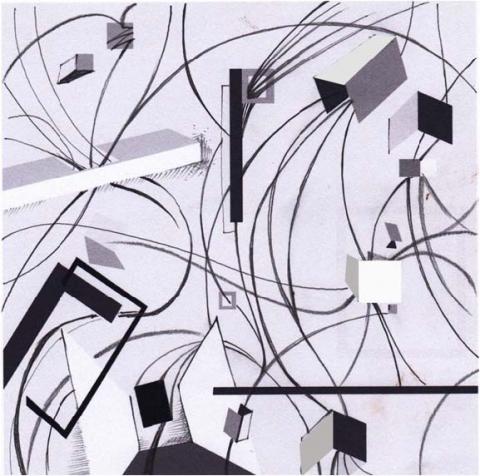 The contemporary world that we live in could be described as a time of great transitions in technology, information, transportation and communication leading to a condition of constant transformations in our everyday urban life in terms of urbanization and globalization. Globalization has a vast impact in urban terms, as the globalized economic and cultural alterations are transforming urban reality and contemporary civic life; a generic state of condition that has influenced the relation between public and private spheres, as the notions of public and private tend to transform, overlap or co-exist.

In urban terms, public and private have a direct impact in the organization of the city as a system, where movements and flows take place and define the cultural, economical and political spatial context.

The notion of private property can separate the public from the private state, as well as the state from the individual. Private property used to define public space only in spatial terms, however nowadays the private sphere of our everyday life is becoming more public through our exposure to technology, communication and media. However, how can this transitional state be translated in terms of politics, economy and contemporary living and working conditions?

It is well documented that architectural space in a city has the potentiality to expose social relations and functions. According to Lefebvre, these are ‘abstract and ungrounded until they are spatialized that is made into material and symbolic spatial relations’. There is a continuous interaction between space and social relations that makes the city a socio-spatial artifact, a dialectic combination of physical and social features; this interaction is reflected in a balance between different qualities of space or in a balance between private, public and common space.

The understanding of the grid leads to potential transformations

Concerning public space, this no longer plays an important cohesive role and has lost somehow its cultural, economic and political significance. It seems that in the contemporary mobile society, public spaces are marginalized, losing their function of social aggregation. Some talk about the ‘anesthetization of the public sphere’ and this inevitably has an impact on space. Most places of socialization are now privatized and highly regulated. The need to share or to belong may be met at a distance, making in many cases physical space redundant.

Private space is the space that belongs to, or is controlled by an individual, for his/her exclusive use, ‘keeping the others out’. It is true that nowadays people need more space of their own in the house and more privacy. At the same time the nuclear family model transfers the social character of the house to spaces outside. In addition, the transformation of working conditions, mainly due to technology, has also changed the boundaries between private and public space.

At the absence of a clear-cut segregation between personal, social and working life, private and public space are nowadays a continuum, and many semi-public and semi-private spaces, such as common spaces, become necessary. These are spaces passing through borders of public and private life, spaces between life in a city and life in a building. Throughout history, such spaces have always played a central role in the cities’ social life. But they are of increasing interest in the real contemporary world at the absence of absolute dichotomy in the public-private realms, hence also in the public-private space.

In other words, this overlapping of the private and public realms creates the need for spaces that are defined by the coexistance of public and private not only in terms of a condition but also in terms of property. Spaces under that legal framework are referred as common spaces; in-between or third spaces that are characterized by the fact that they are private properties shared by individuals, gaining in that way a public character.

A grammar of the grid is an urban experiment that explores the possibility to understand the cultural, economical and political processes that constitute the cities of Messina and Reggio Calabria, two cities of South Italy. In these two cities that face each other the coexistence of modernity and tradition, formality and informality and the symbiosis of modern housing with office blocks in traditional neighbourhoods is striking. In these cities the dialectic interchange between private and public space, as it exists, gives the impression of absence of order heterogeneously mixed with light, heat and spontaneity.

In spite of these characteristics which are considered as typically southern, the two cities constitute a quite exceptional case, since they share the natural landscape a common history of construction and deconstruction; A series of earthquakes brought both cities in a state of tabula rasa, arising an opportunity for their reorganization. The two cities share, at least in the central areas, the grid as a tool for reconstruction and organization of the city. As the grid represents a system where different kinds of spaces are clearly defined, the project departs from a reading of the two cities as constituted by urban blocks.

By examining the genealogy of the urban block we are able to understand the spatial reality of the city and the cultural, economical and political state that are translated into forms and spaces. The construction of the two cities on the grid gains importance, as it is also considered as an particular case in Italy, and especially for the South, as the grid is considered as a ‘northern’ system of socio-spatial organization. Also, the tendency of people for appropriation of the space is a strong element among the two cities, an issue that is related with the cultural characteristics of the people of Mediterranean and the values of the nuclear family and the household. As such, the presence of illegal housing in Messina and Reggio Calabria is an example of people’s self-organization, within the broader system of the grid.

The urban block is understood as a unit that constitutes a basic element of the city structure which, through its morphological and material characteristics, it provides a specific form of organization within the circulation that the framework set out by the grid. Therefore the block is considered as the constitutive element of the urban structure, and becomes the base of a strategy that proposes the manipulation of its three dimensional spatial configurations, in light of the contemporary living and working conditions. This manipulation suggests the gradual transformation of the city into socio-spatial conditions that will activate people to organize their shared space and create the conditions for the common and an autonomy for the South.

Exposing the grid as abstract and material structure of the city

The project sets out an idea of exposing the material consequences of the grid, its ability to manage the urban lifestyle. The city can be conceived and represented as a three-dimensional grid of possibilities. By exposing the potential, the possibilities of transforming the generic and strict character of and grid become explicit. From this perspective the blocks can be read as something more than just parts of the city grid, as they represent a unit of spatial organization that has distinct borders. The block can be understood as an intermediate level of urban space between the public and the private, and as a unit it can provide a level of autonomy. The project proposes a strategy of manipulation of the block through adding and cutting pieces of the grid, which can also lead to linking the relationship between public, private and common spaces on a the level of the urban block with an emphasis on common spaces. These shape a new political awareness and a collective subjectivity, establishing the block as a fundamental unit of the city as well as the basic social and political institution.