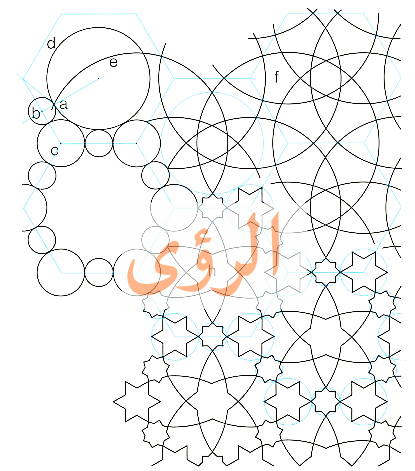 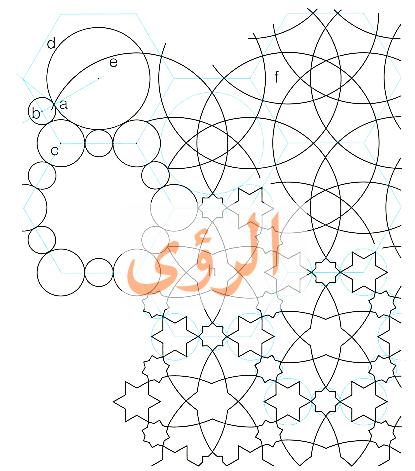 An intersection between western criticism and the islam rhizome

To deconstruct the media monotype imposed on islamic realities

This is an open research project about contemporary visions related to Islamic culture (*). The intention of this journey is not to offer a panoramic vision, or give information on what is occurring in such a vast and complex field, but to delve into certain intersection points between different traditions, their mechanisms of reality, conflicts of imaginaries (1)  and, ultimately, the notion of vision itself.
Visions in videos (2) , texts and meetings that show absent presences (that which doesn’t yet exist, but whose condition of possibility is being anticipated), realities that are unknown or distorted by the pressure of the evident, by the veil of images and stereotypes constructed by the urgency of an otherness, and from which artistic creation often cannot escape either.
Visions aware that in that otherness one’s own identity is at stake, the knowledge of the ‘other’ becomes a condition of transformation and the possibility of opening up one’s own knowledge.
Visions on key devices for the construction of reality: the notion of vision and the visible, of the real and the imaginary, but also social devices such as interior and exterior space, private and public, gender and transgender; or devices of political power such as nation, borders and the various mechanisms for exclusion or seclusion of the ‘other’.
Visions with special attention to the contemporary intersections between Western critical thought and Islam’s rhizome.
In this sense Ru’a wants to delve specially in the intersection related to the concept of vision and what is at stake there. Faced with a dominant view that insists on the proliferation and banalisation of the image, the Islamic tradition opted for an iconoclastic pulsation in which the imaginary is not the counterpoint of the real. For Ru’a this means opening a third space, a field of research beyond the initial terms of the project.
Visions of a culture that is experiencing the tension between its own rhizomatic reality and the pressure to implant a version of the global model.
…
Video
Visions through a hybrid medium of independent production such as video, outside the large commercial and institutional productions; a medium that, by its very nature, is closer to the social, community orientated and subjective micro-cosmos than to the ‘satellite’ vision or audiovisual fast food.
The old catalyst and symbolic role that the metropolis played in the days of colonialism has been played since the mid-twentieth century by the mass media and the entertainment industry: consumer cinema and, more recently, video games. These media not only generate a homogenisation of certain levels of conscience, constructing a ‘reality-news’ that anaesthetises all critical sense, but also construct an imaginary – one’s own or others’ – that is monumental, homogenous and exclusive. A spectacular representation, since ‘when the real world is transformed into mere images, mere images become real beings’.(3)
In his interview ‘In the Shadow of the West’, Edward Said revealed the sinister side of representation: ‘The act of representing (and hence reducing) others, almost always involves violence of some sort to the subject of the representation, as well as a contrast between the violence of the act of representing something and the calm exterior of the representation itself, the image – verbal, visual, or otherwise – of the subject. Whether you call it a spectacular image, or an exotic image, or a scholarly representation, there is always this paradoxical contrast between the surface, which seems to be in control, and the process that produces it, which inevitably involves some degree of violence, decontextualization, miniaturization, etc. The action or process of representing implies control, it implies accumulation, it implies confinement, it implies a certain kind of estrangement or disorientation on the part of the one representing.’(4)
The hyper-development of consumer audiovisual technology has led to a new and exponential banalisation of the image, a saturation of controlled visual stimuli and a spectacular veil covering the realities of others. But it has also made video more accessible as an almost everyday medium, reflecting on the realities we live or of which we dream, thus turning into an autonomous medium for the creation of personal imaginaries, and facilitating the appearance of an independent visual discourse, and therefore access to the rhizomatic diffusion of non-clonal visions.
Hence the importance, not only social and cultural but also personal, of constructing one’s own imaginary, since it is reality itself that is at stake here. In their disparity, the selected videos link the real to the dream world, the communal to the personal, the others to us, beyond any supposed limits, beyond the fragile, ephemeral or polyphonic visions.
According to that logic, we include authors from different backgrounds: those who produce in their own country, those who have emigrated to Europe or America, and those who, coming from other contexts and countries, have decided – as a vital option or as a critique – to submerge themselves in that other culture or establish a dialogue with it. We believe that this disparity of situations can enrich this reflection, help to better understand the complexity of tensions at stake and provide more open keys of approximation.
…
A shared characteristic: to use video and text as an instrument of analysis, of critique of the silenced realities of a particularly conflictive contemporaneity, but also of introspection and exploration of intimacy. These are works that move freely between genres – video, essay, independent documentary – in order to understand the relations between individuals and the community, questions of gender, ethnocentricity, neo-colonialism, the phenomena of migration and media hostility, from the  point of view of specific bases with shared elements, but also from the point of view of ‘otherness’, an indispensable instrument of self-critique that is becoming more and more necessary for the so called ‘Western imaginary’.

…
(*) The name Ru'a [الرؤى visions] does not indicate a closed territory and culture, assuming that were possible, but rather a rhizomatic flux, a current of extremely complex interrelations and cross-references where the Islamic – with all its cultural, anthropological and historical derivations – occupies a common place.